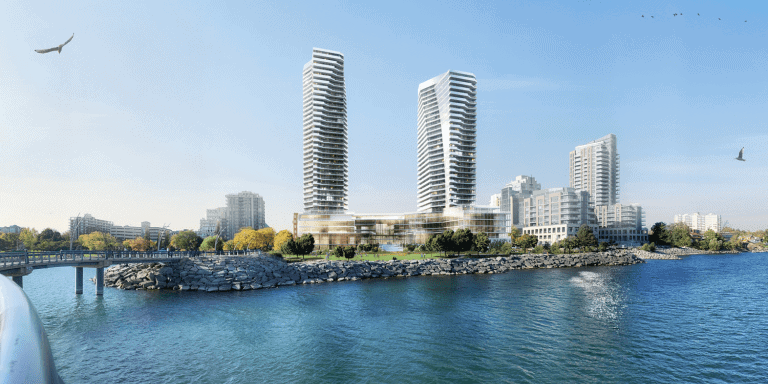 Mayor Marianne Meed Ward and Ward 2 councillor Lisa Kerns said the city planning staff has provided a very thorough rationale for why this application should be rejected.

They said the application is not reflective of the feedback they have heard from the community related to this landmark site.

“We have heard loud and clear residents want to see more parkland on this site next to our jewel of a waterfront park.”

They said the many other deficiencies with this application were summed up well in the report: The subject application(s) are not consistent with the Provincial Policy Statement as they propose development at an intensity that exceeds what is considered to be an appropriate level for its local context within the land use patterns of the Regional Official Plan and Official Plan.

Located next to two of Burlington’s most significant landmarks, Spencer Smith Park and the Brant Street Pier, the City asked for input to make sure the new development would reflect a high quality of urban design that would enhance the community’s access to the waterfront and the downtown.

Public meetings were held in February on both the planning study and the development application for residents and stakeholders to talk about the study process and hear from City staff and the consultant team.