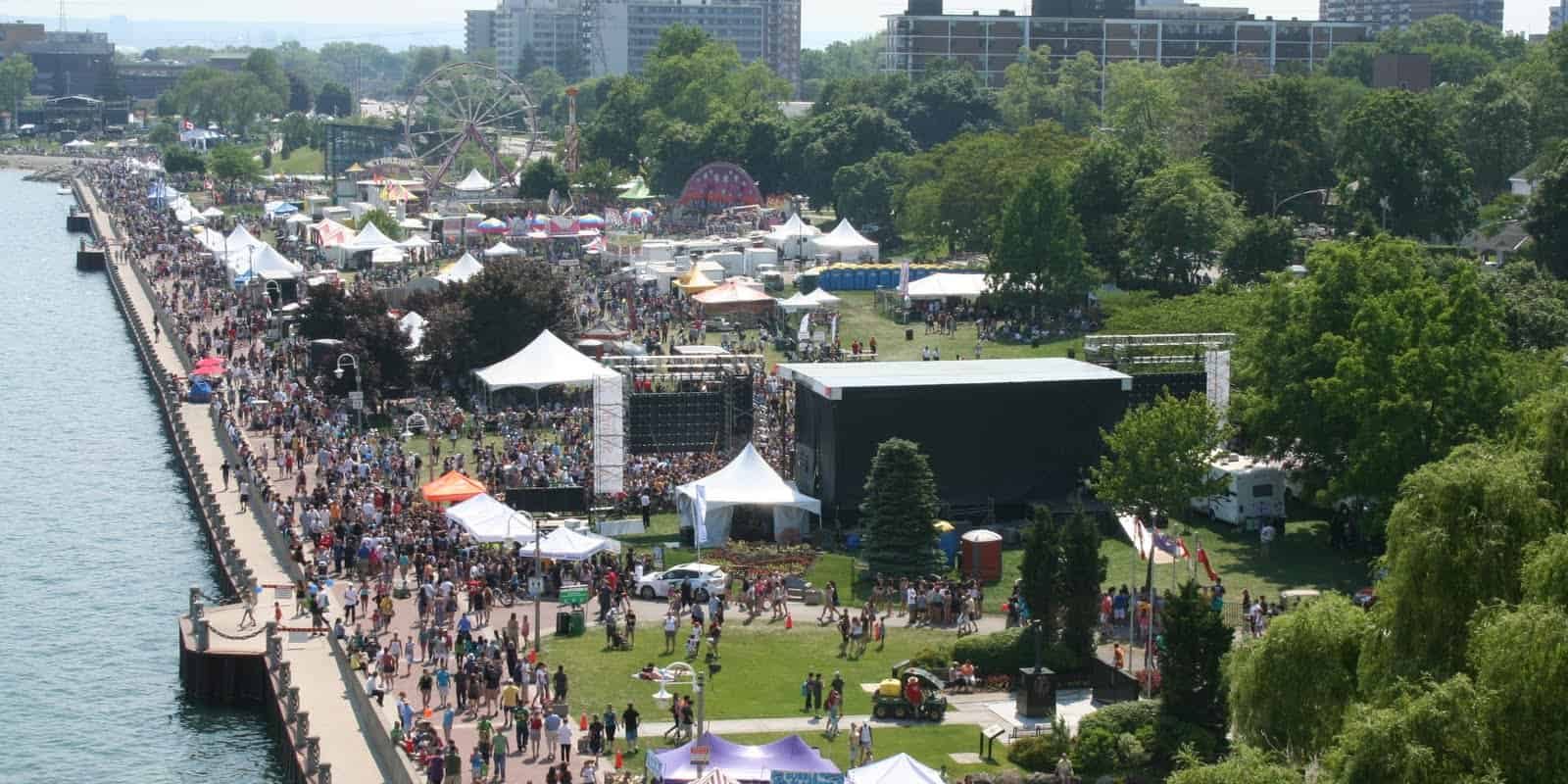 Precautions put into place prior to the pandemic make it easier for events like Sound of Music Festival and Ribfest to make a full return in the summer, according to Burlington mayor Marianne Meed Ward.

Meed Ward made the comments during an exclusive interview with insaug.com publisher Khaled Iwamura broadcast live on Instagram.

“The large crowds will be fine,” said Meed Ward.

“For a while now, those two events have been gated. They’re fenced and there are controlled access points, mostly for safety and security and numbers. That was happening before the pandemic.”

She said those controls lend themselves very nicely to any pandemic-necessary applications.

Meed Ward said these kinds of precautions are going to become more commonplace.

“I think that’s the new normal, that there will be some level of screening, at least until we know we’ve really beaten this thing.”

Although the Sound of Music Festival was cancelled this summer, a modified Ribfest was conducted as a drive-thru in the parking lot of the Burlington Mall.