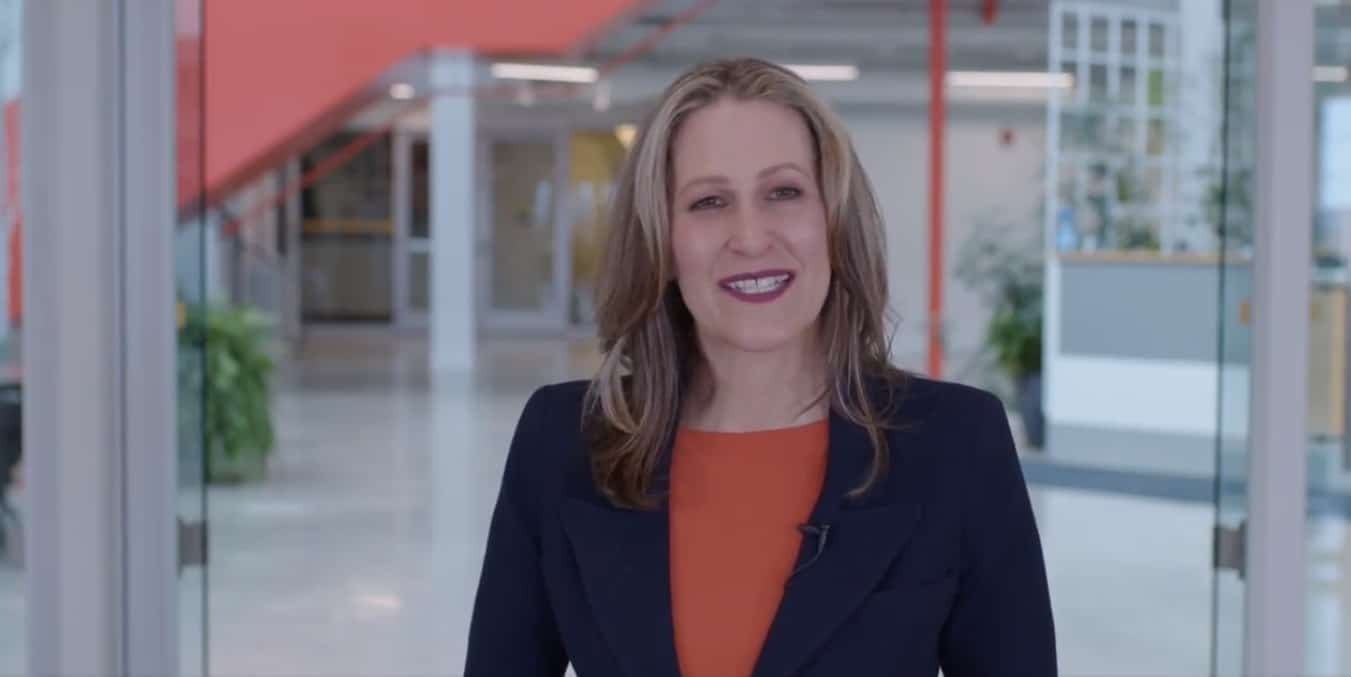 Burlington ratepayers will likely pay the price this year to keep up with the times.

After several years of relatively low tax increases, combined with the need to improve infrastructure and other pressures, the Burlington portion of your tax bill currently sits at a 5.8 per cent increase in 20223 based on initial budget reports. Combined with taxes from Halton Region and local school boards that number jumps to 7.08 per cent.

And those numbers are not likely to change, according to Mayor Marianne Meed Ward.

A message posted on the mayor’s website today (Jan. 25) indicates the increase is necessary because of the financial pressures Burlington faces, along with the demand for services.

“We’re playing catch up on growth-related costs,” says the mayor. “There is no question this budget presents a challenge, but it also presents an opportunity to make our city better. We have heard from you to invest in what our community needs.”

With the potentially added burden of lost revenue because of changes implemented by the Ontario government (via Bill 23), Meed Ward says Burlington will be out of pocket $65 million over the next 10 years. Thus adding to the need for an increase.

She says the budget before council delivers on services the community want such as bylaw enforcement, animal control, coyote response, more planners to reduce processing times, and automated speed enforcement.

Other improvements that will cost money include hiring firefighters, adding buses, increasing funds for the Sound of Music Festival, and preparing for 150th anniversary celebrations. Capital projects include the Skyway Community Centre, the redevelopment of the former Bateman school into a community hub (which alone is estimated to cost almost $73 million), and the building of other facilities needed for City use.

“When I look at this budget, I don’t know where we can responsibly cut from it,” she says.  “There are no “frills.” There are no “nice-to-haves.” Delaying anything in this budget, in this case, would be a disservice to the community because as we’ve seen on infrastructure, it costs 10 times more — that’s not prudent financing.”

Meed Ward says that in the past she would go through the budget and look to where items could be trimmed. She says her focus has changed. “My approach now is to start by asking what is the community asking for and what to do we need?”