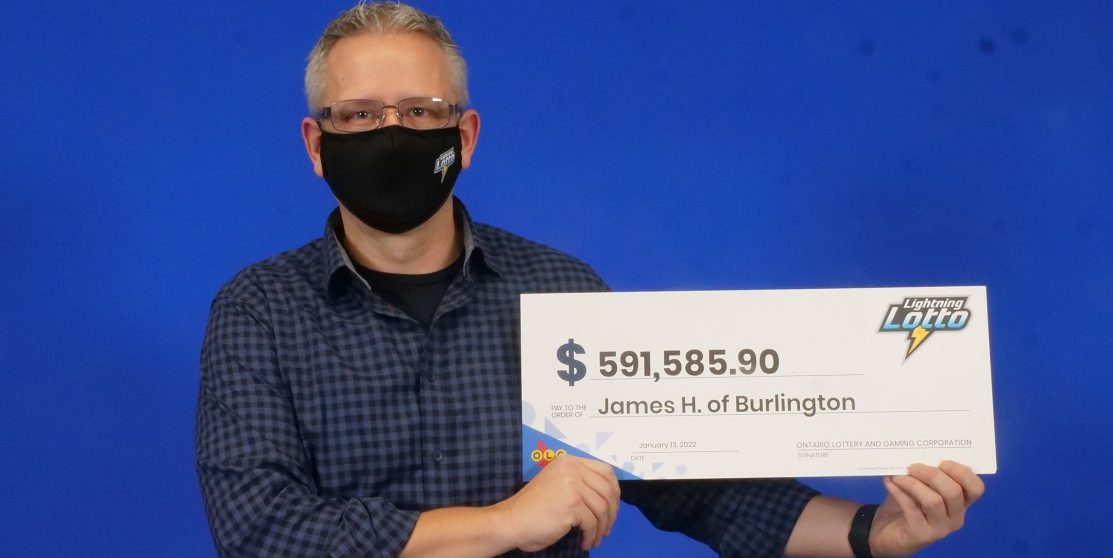 He originally went to the store to purchase a Lotto Max ticket, but when he saw the Lightning Lotto jackpot was over $500,000, he decided to give it a shot.

“I was just about to leave the store and the clerk became very excited. I had no idea what happened. The customer behind me understood faster than I did,” he said.

Howard admitted he couldn’t recall the following events of the day from being in a state of daze and shock.

He plans to pay some bills, take his kids on a shopping spree, and plan for future travel.

The winning ticket was purchased at Variety Plus on Dundas Street in Burlington.