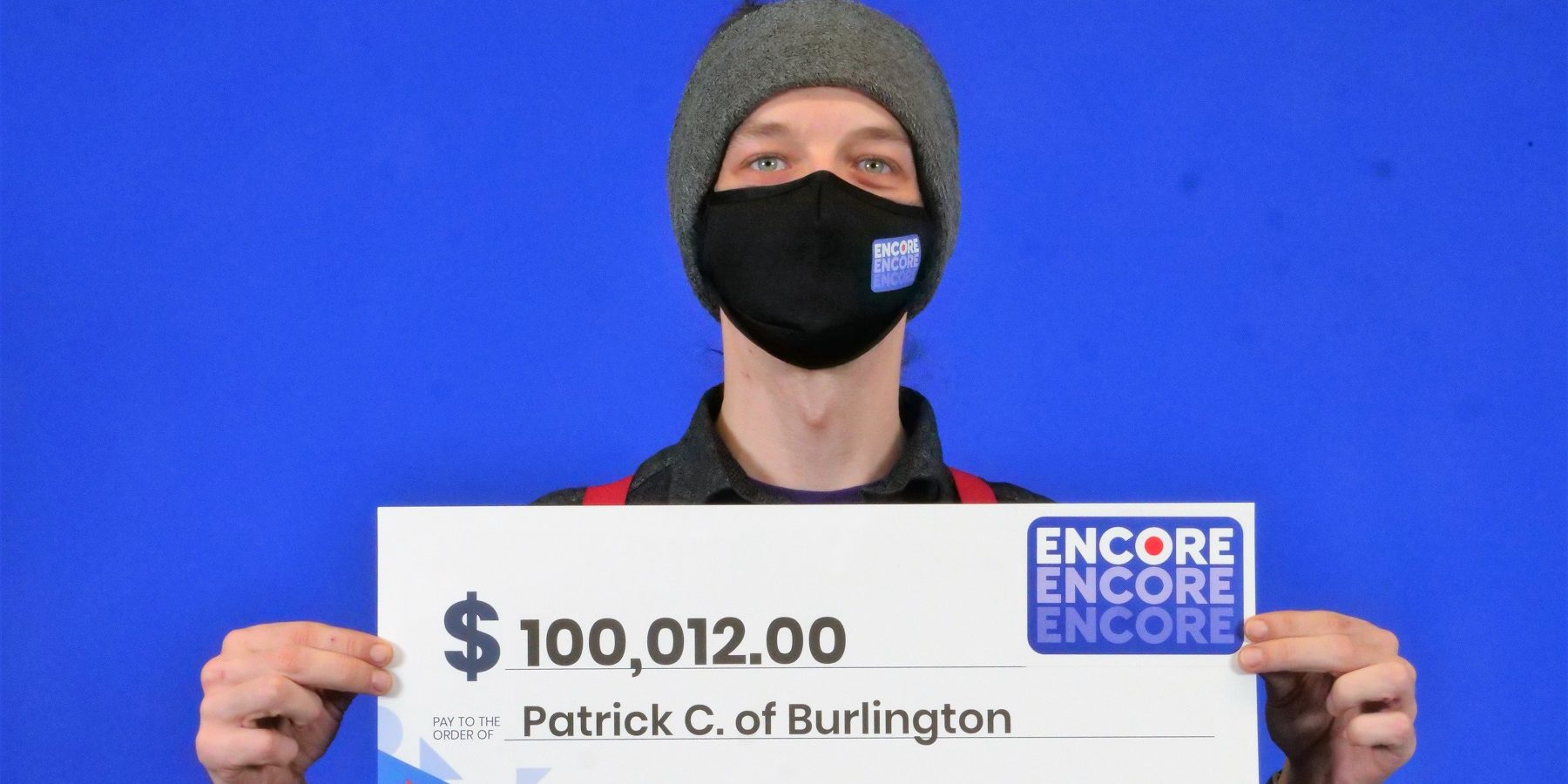 By saying yes to Encore when he played the Lotto 6/49 online at olg.ca, Patrick Cychner, a 31-year-old programmer, cashed his ticket for getting the final six of seven numbers in the exact order.

Another $12 win on the same ticket pushed his winnings over $100K.

Cychner learned of his big win after seeing an email from OLG.

“I logged into my account to see what I won, and I was speechless for a solid 10 minutes,” he said when he collected his winnings at the OLG Prize Centre in Toronto.

“My parents still don’t believe me.”

He plans to use his winnings toward travelling and a down payment on a house.