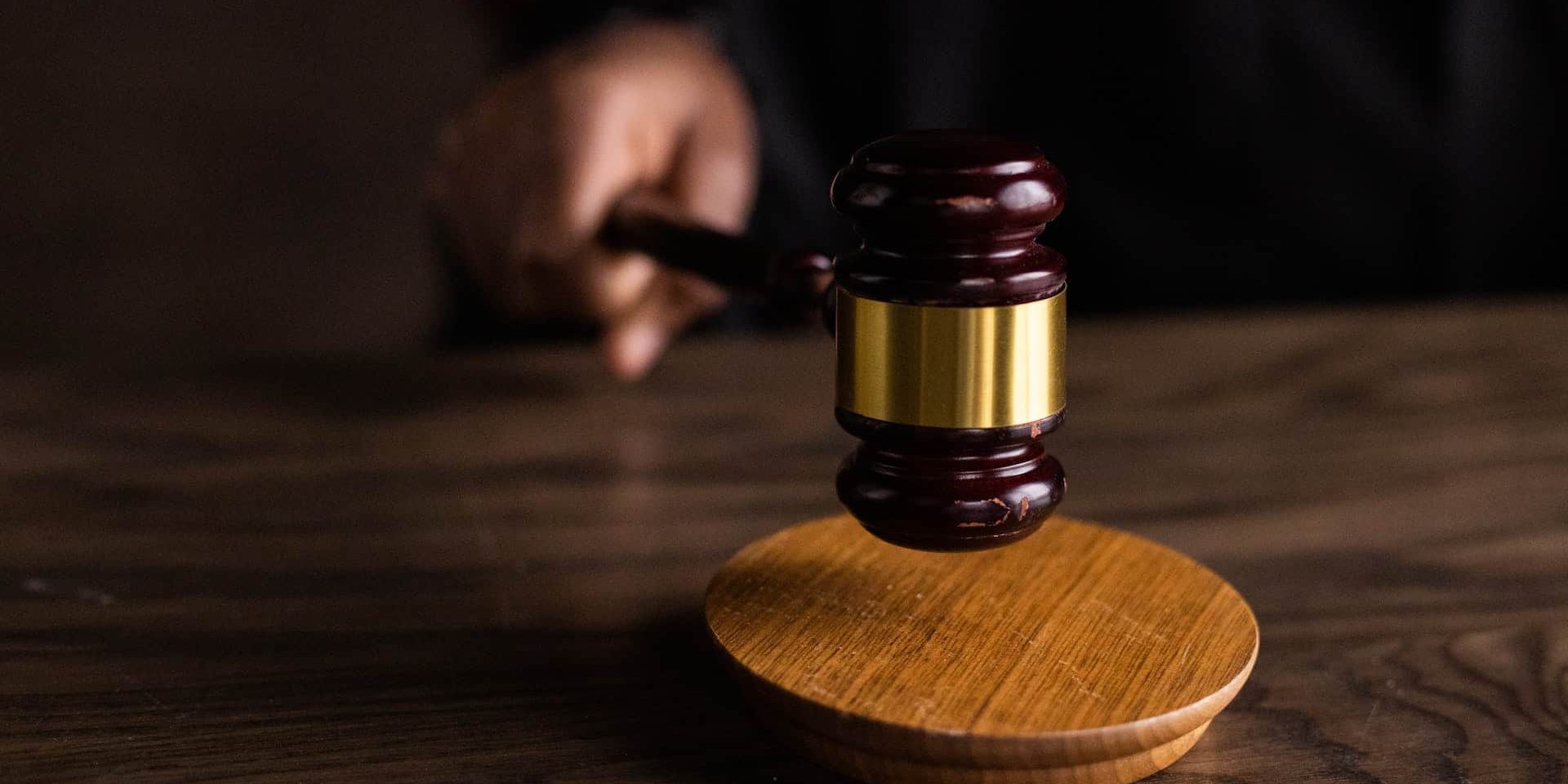 A Burlington business owner has been sentenced to three years in jail for defrauding the Canadian Revenue Agency for nearly three-quarters of a million dollars.

Thaddeus (Ted) Danek, pled guilty in September to three counts of fraud over $5,000. He was also fined $728,129, the total amount of GST/HST refunds he stole.

A CRA investigation revealed Danek provided transportation services to various companies in Ontario. He had registered four GST/HST accounts to his name as a sole proprietor, and had also created two GST/HST accounts for the corporation of which he was the sole owner and shareholder.

Over a 57-month period, from January 2011 to September 2015, Danek made false statements on 169 GST/HST returns for his four sole proprietor accounts and unlawfully obtained or attempted to obtain $788,912 in GST/HST refunds.

Additionally, over a six-month period from March to September 2015, Danek made false statements on 14 GST/HST returns filed for two GST/HST accounts belonging to the corporation, attempting to obtain $36,878 in GST/HST refunds.

In total, Danek and the corporation obtained or attempted to obtain $825,790 in GST/HST refunds to which they were not entitled.

Wilfully choosing not to follow Canada’s tax laws can result in serious consequences. Under the Income Tax Act and the Excise Tax Act, being convicted of tax evasion can include court ordered fines ranging from 50 per cent to 200 per cent of the evaded tax and up to five years in jail. Being convicted of tax fraud under Section 380 of the Criminal Code carries a sentence of up to 14 years in jail.

In addition to the court imposed fines and/or jail sentences, convicted taxpayers have to pay the full amount of tax owing, plus related interest and any penalties assessed by the CRA.