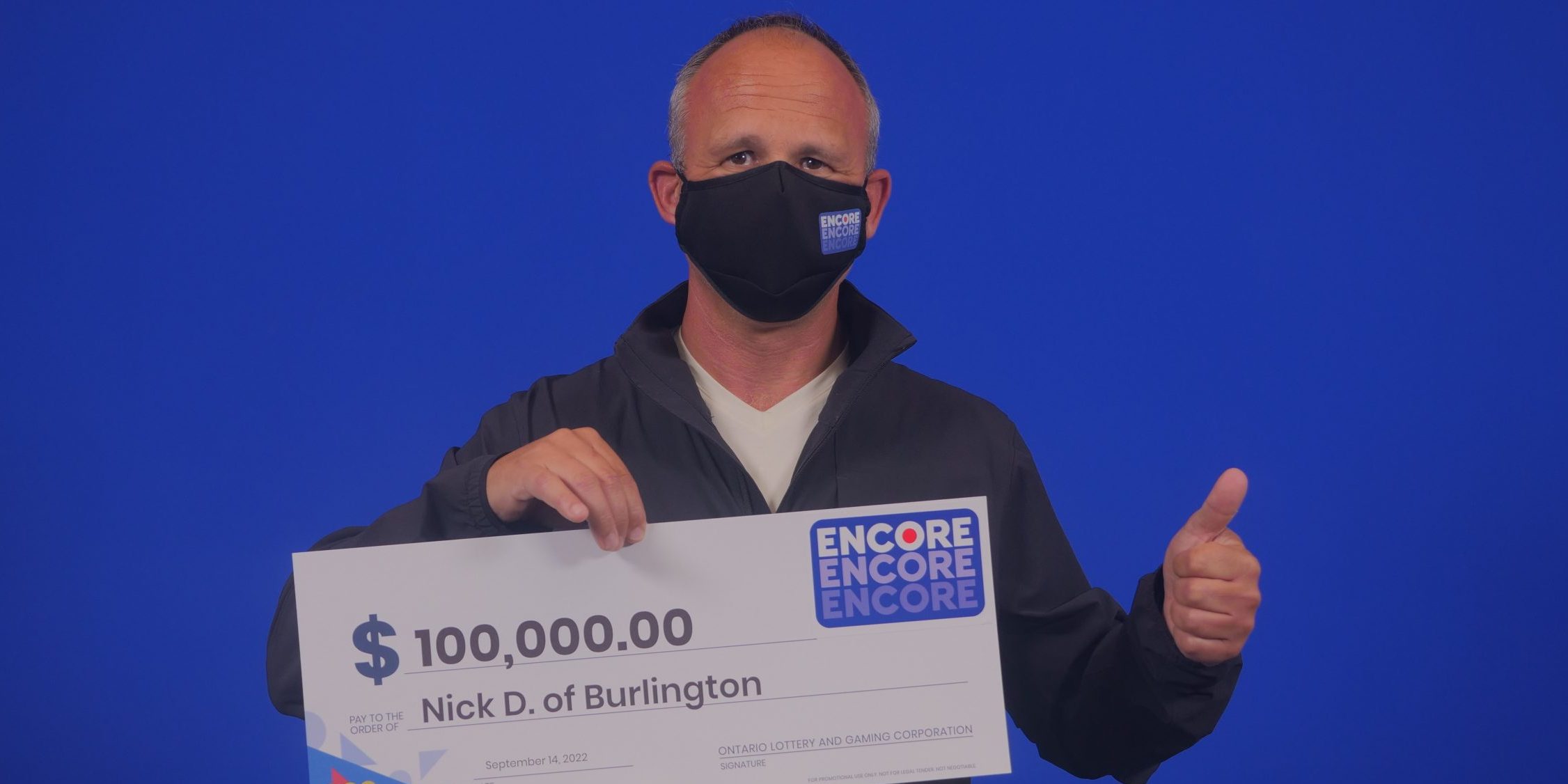 A Burlington man is $100,000 richer after claiming an Encore jackpot last month.

Nick Diakopoulos matched the last six of seven numbers in exact order after saying yes to Encore in the Aug 10 Lotto 6/49 draw!

Diakopoulos said he was at home when he scanned his ticket using the OLG App and discovered his big win.

“I was in complete disbelief. The first people I told were my immediate family. They were in disbelief as well, but very happy for me,” he said at the OLG Prize Centre in Toronto where he picked up his winnings.

Diakopoulos said because he still can’t convince himself this win was real he hasn’t made any decisions for his windfall yet.

The winning ticket was purchased at Petro Canada on Guelph Line in Burlington.