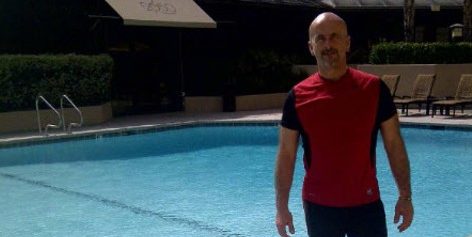 A spokesperson for Toronto police said they became aware of an incident involving the online luring of a child in Decemeber.

Nicola Colella, 62, of Burlington, has been charged with: 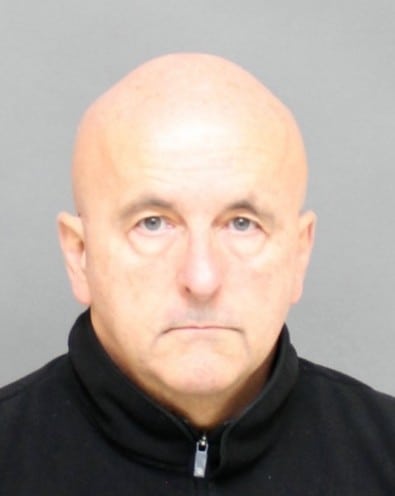 The Toronto Police Service recognizes parents and caregivers are the frontline when it comes to protecting children on the Internet and electronic devices.

Reporting of any online exploitation can be made at Canada’s National Tipline for Reporting the Online Sexual Exploitation of Children here.

There are also resources available through the Centre for Addiction and Mental Health for those who have a sexual interest in children.

The new Talking for Change program is the first of its kind in Canada and provides national and all-ages help for those concerned about their risk to use child sexual exploitation material or offend sexually against a child.