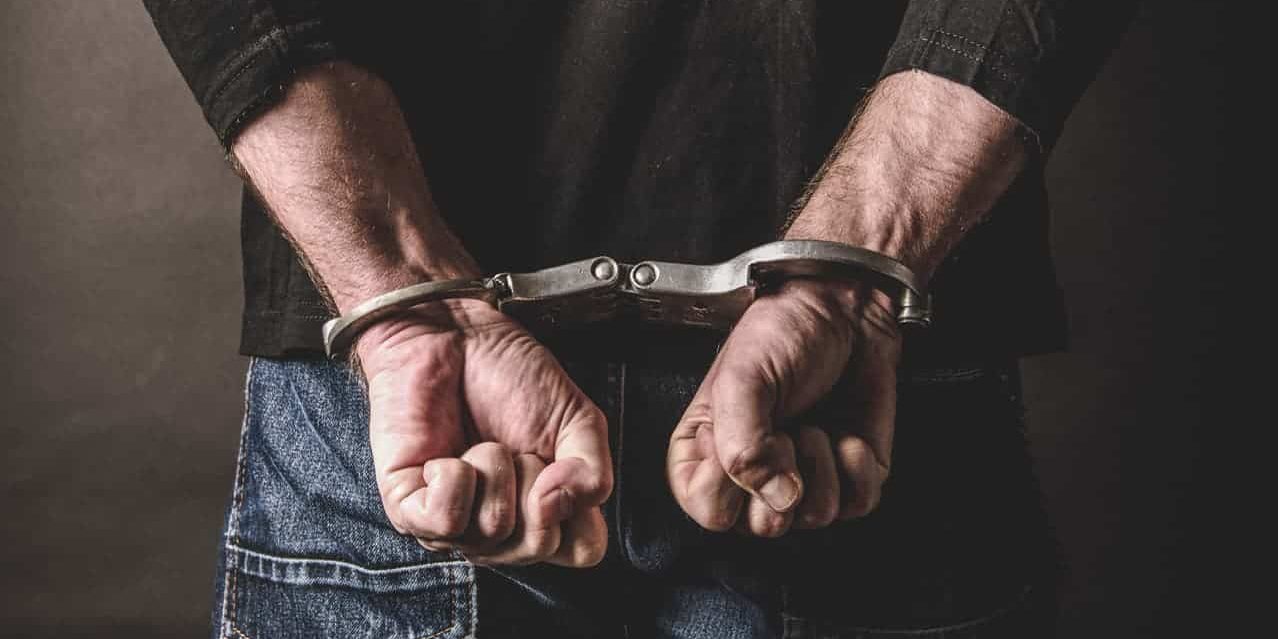 A Burlington man has been charged with first degree murder following the death of a woman last week.

His identity, however, is not being released by Halton police. The victim’s family doesn’t want her identity released and police, therefore, are refusing to divulge the accused’s name.

On Friday, Jan. 13, police were called to 695 Regency Ct. to investigate reports of an unconscious woman in her in apartment unit. When they arrived, they discovered the woman was deceased and arrested the male occupant.

The accused has been remanded into custody and will appear in court at a later date.