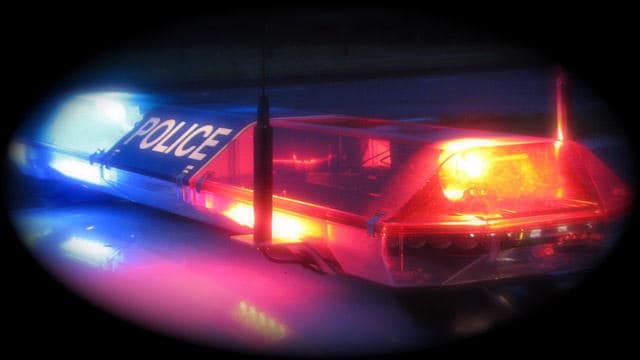 Toronto police have charged a Burlington man in connection with a vehicle collision last month that left two people dead.

In the late afternoon of Oct. 12, a south-bound BMW travelling at a high rate of speed, struck another vehicle was stuck in rush hour traffic in the High Park area of the city.

The initial impact led to a chain of further impacts on the idling vehicles.

Valdemar and Fatima Avila were in the initial vehicle struck. Valdemar died at the scene and Fatima later died in hospital.

The driver of the BMW and two other people involved in the collision suffered injuries.

Artur Kotula, 38, was arrested and charged with two counts of negligence causing death.

He appeared in court at Old City Hall on Friday morning.

Investigators say the probe into the collision is ongoing and anyone with dash cam or surveillance camera footage from the area should contact them.