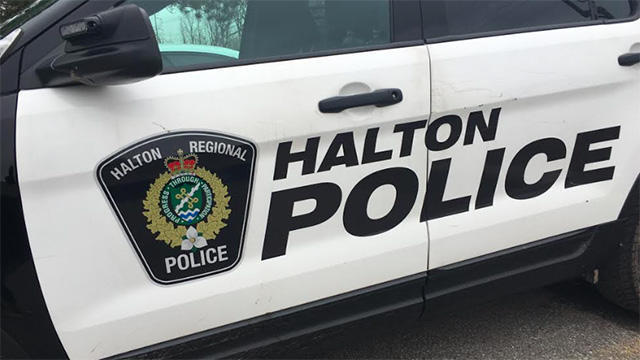 A 53-year-old Burlington male has been arrested for sexually assaulting a youth.

The accused then led the victim to his residence.

Police say the accused was aware of the victim’s age prior to arranging the meet.

Police say the accused sexually assaulted the victim at the residence.

The victim notified police and an investigation ensued.

On Wednesday, March 17, 2021, the Halton Regional Police Service – Child Abuse and Sexual Assault Unit executed a Criminal Code search warrant at a Burlington residence in relation to the investigation.

Police say Eerhard has been held in custody pending a bail hearing.

Police are encouraging anyone who may have experienced something similar to contact Detective Ross Amore of the Halton Regional Service Police Child Abuse and Sexual Assault Unit at 905-465-8975, or through email. 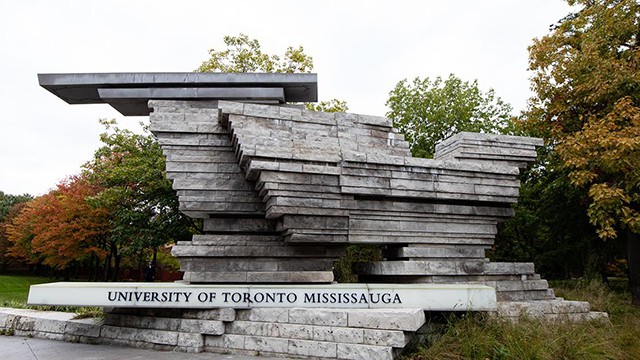