Burlington lottery winner plans to save most of his $250,000 prize 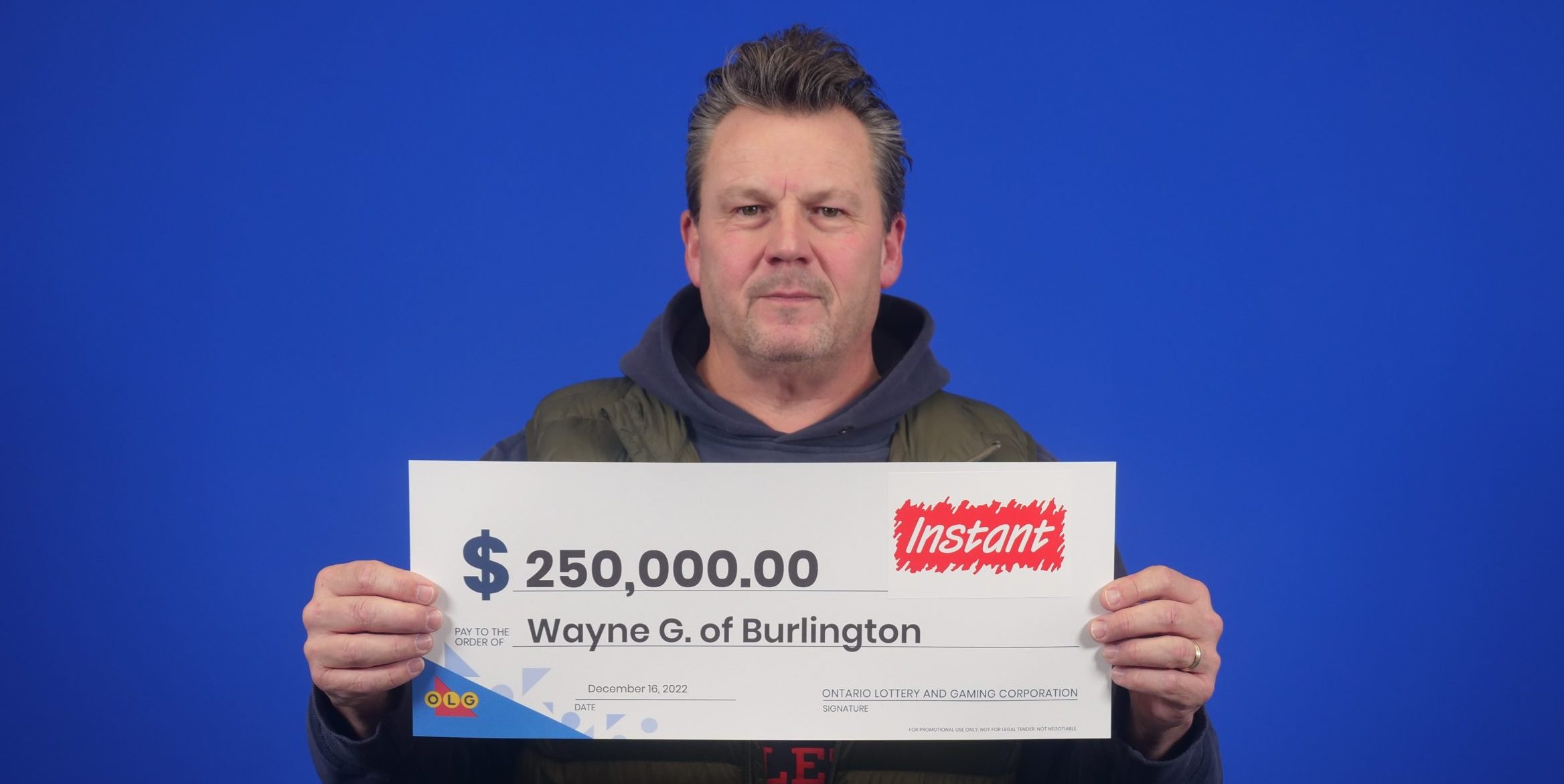 A Burlington man is $250,000 richer after winning an Instant 25x Multiplier game.

Wayne Genoway described himself as an occasional lottery player who enjoys Instant tickets and draw games.

“When I played it at home, I knew I won right away. It was nice timing to win this prize,” he said when he picked up his winnings at the OLG Prize Centre in Toronto.

“My wife was with me, she was very happy for me.”

He plans to pay some bills and save the rest of his win.

The winning ticket was purchased at Shell Shop on Highway 6 in Hamilton.