Burlington lottery winner of $70,000 was “shaking and in disbelief” 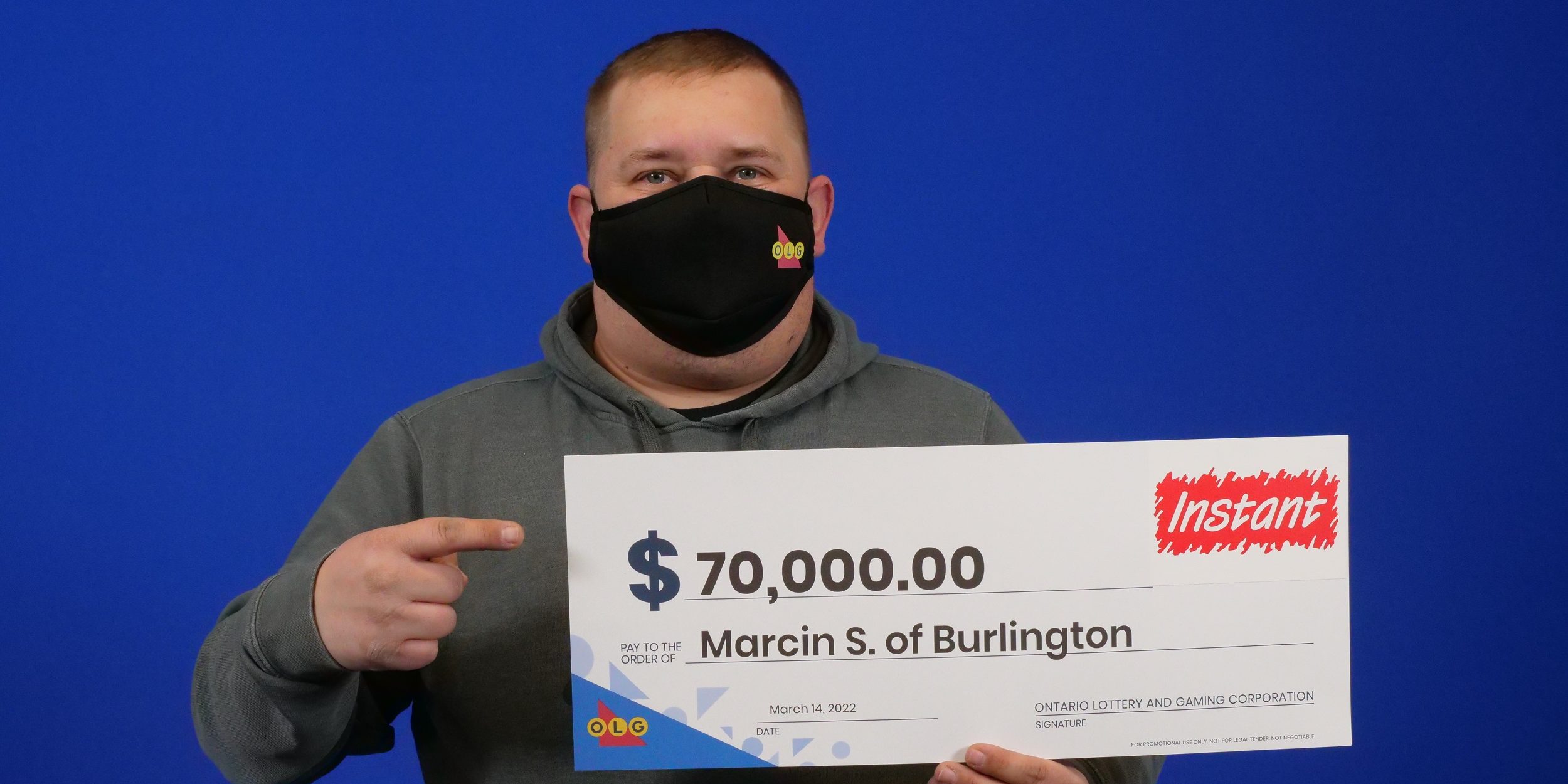 A Burlington man is $70,000 richer after cashing a winning Instant Supreme 7 lottery ticket.

Marcin Szczepanowski, a 38-year-old trucker, said when he scanned his ticket on the Ticket Checker, he thought he won $700 at first.

“I scanned it another three times and realized I won $70,000!” he said when he was at the OLG Prize Centre in Toronto to pick up his winnings. “I was shaking and in disbelief.”

Szczepanowski said he only told his mother about the win.

“She didn’t believe it – she still doesn’t.”

He plans to purchase a home up north to go fishing and enjoy the wilderness and peace.

“The feeling is unimaginable, you never think it’s going to happen to you.”

The winning ticket was purchased at Merchant’s Convenience on Plains Rd. in Burlington.