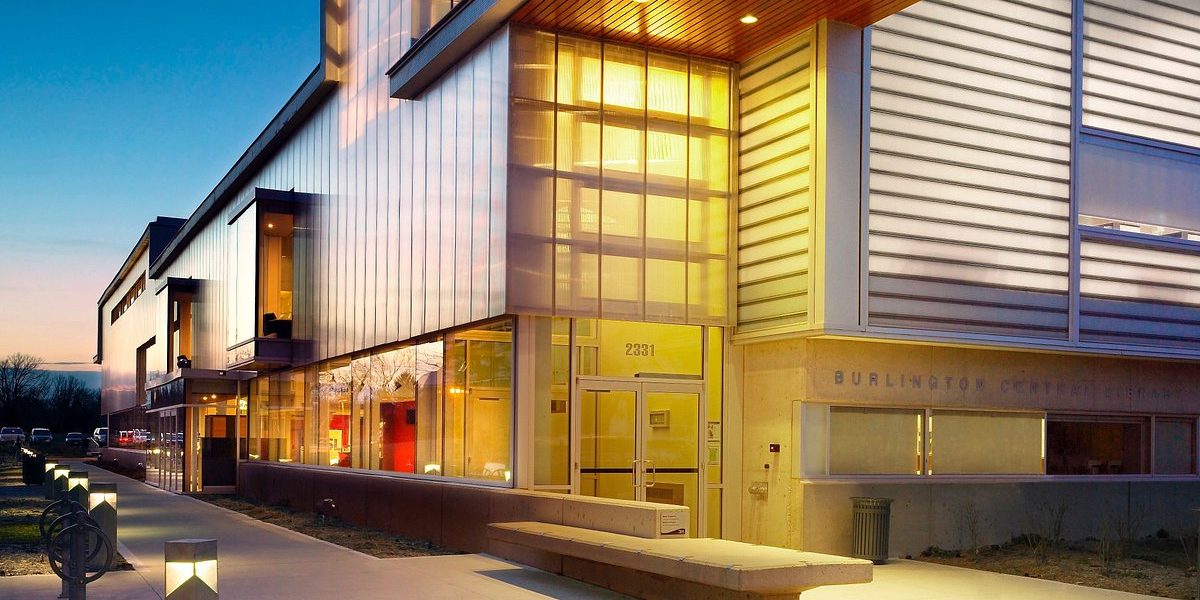 The Burlington Public Library is celebrating its 150th anniversary with a big bash Saturday, Sept. 15.

The sesquicentennial birthday bash is being held at the Central Branch on New St., 2331 New St.

“We are so excited to be able to celebrate with the community,” said CEO, Lita Barrie.

“The pandemic put so many things on hold, and we are grateful that we get a chance to acknowledge this incredible milestone with a great big party.”

The library was founded in 1872 when villagers and school trustees joined forces to establish a public library service. It began in a Central Public School hallway, where villagers could stop by for an hour every Friday afternoon to borrow a book.

Thanks to the fundraising efforts of the townspeople, the growing collection soon became too big for its location. For many years, local folks took turns hosting more than 2,000 books in their homes and businesses until the first permanent library site opened in 1907.

Since then, the system has grown to seven branches across the city and offers programs, books, and community space to more than 100,000 members.

The celebration will run from 10 a.m. to noon and will feature live music, games, treats, and more. Formal remarks will take place at 11 a.m.

Attendees will also have a chance to contribute to a community art project that will be installed on the third floor of Central Branch later this year.