Burlington is a Pricey Place for Renters: Report 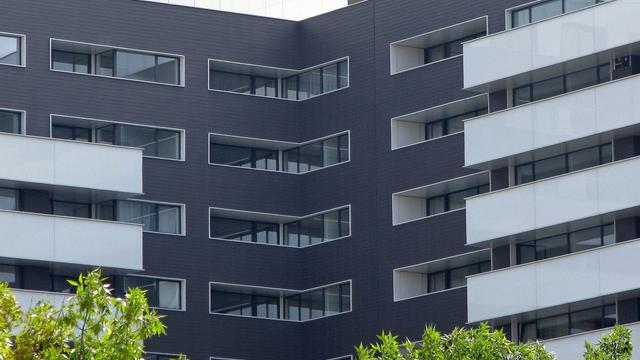 A new report has revealed that Burlington is a pretty pricey place for renters. But just how expensive is the city?

A new report has revealed that Burlington is a pretty pricey place for renters. But just how expensive is the city?

According to the July national rent report produced by Rentals.ca and Bullpen Research & Consulting, the average monthly rental rate in Canada increased by another 1.9 per cent in June after going up four per cent in May.

The report charts and analyzes national, provincial and municipal monthly and quarterly rental rates and market trends across all listings on Rentals.ca for Canada.

And Burlington came in ninth on the list of 33 cities for priciest average monthly rent for a one-bedroom at $1,789, and a two-bedroom at $2,041.

Not unexpectedly, Toronto tenants still have to contend with the most expensive average monthly rent for a one-bedroom. In Toronto, one-bedroom units cost $2,226, and two-bedroom suites go for a whopping $2,782.

Other nearby cities with more expensive rents than Burlington include the Toronto suburbs of Etobicoke ($1,974 for a one-bedroom) and North York ($1,925) and the city of Markham ($1,871).

In Vancouver, tenants are paying $1,990 for a one-bedroom.

So, where can you move if you want to pay significantly less?

On a quarterly basis, median rental rates for most major municipalities in Canada were the same or higher, except in Ottawa, Edmonton and Red Deer.

The report notes that June is a prime month for rental listings and demand. Last month, the average rental rate for all property types was $1,953 per month, and the median asking rent of $1,875 was up from $1,800 in May. That said, the report notes that the average rental rate for only apartments declined month-over-month slightly from $1,531 in May to $1,526 in June.

The report also notes that, even though there have been some month-over-month dips, prices are trending upwards. According to the report, the average monthly rent for all property types has steadily grown from October 2018 to June 2019 to $2,279 in Ontario.

The average property listed on Rentals.ca in the second quarter was offered for $1,910 per month, an increase of 2.1 per cent over the first quarter.

Those who are hoping the prices affect the square footage will be probably be disappointed to read that despite a smaller average unit being offered, rents continue to increase.

Keeping in line with real estate trends across Ontario, condos are driving the market in both the rental and purchasing sectors.

As for what’s driving prices, the report says declines in the unemployment rate—as well as immigration and population growth—are driving demand.

“Rental rates continue to trend upward in Canada as the economy remains stable and growing, further boosting demand, while the supply being added to the market is well above the existing average rent levels,” said Matt Danison, CEO of Rentals.ca.

“In the second quarter of 2019, the share of listings for condominium apartments on Rentals.ca was 27 per cent of the total,” said Ben Myers, president of Bullpen Research & Consulting.

Are you having trouble finding a unit in Burlington?

Graphic is courtesy of Rentals.ca.