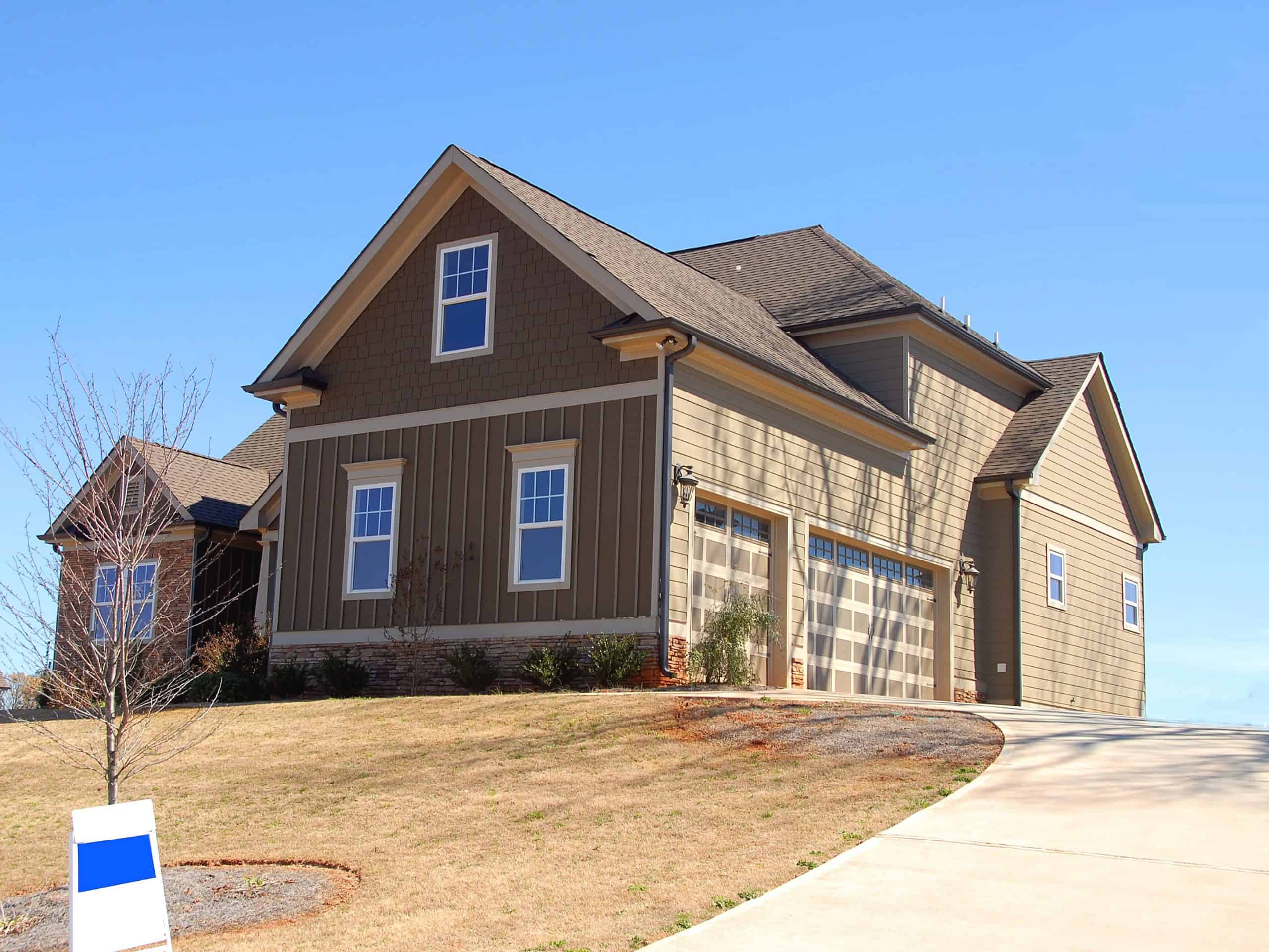 Fuelled by high demand and a low supply, the average sale price in Burlington and Hamilton has increased 29.5 per cent compared to February of 2020 according to sales figures released by the Realtors Association of Hamilton-Burlington (RAHB).