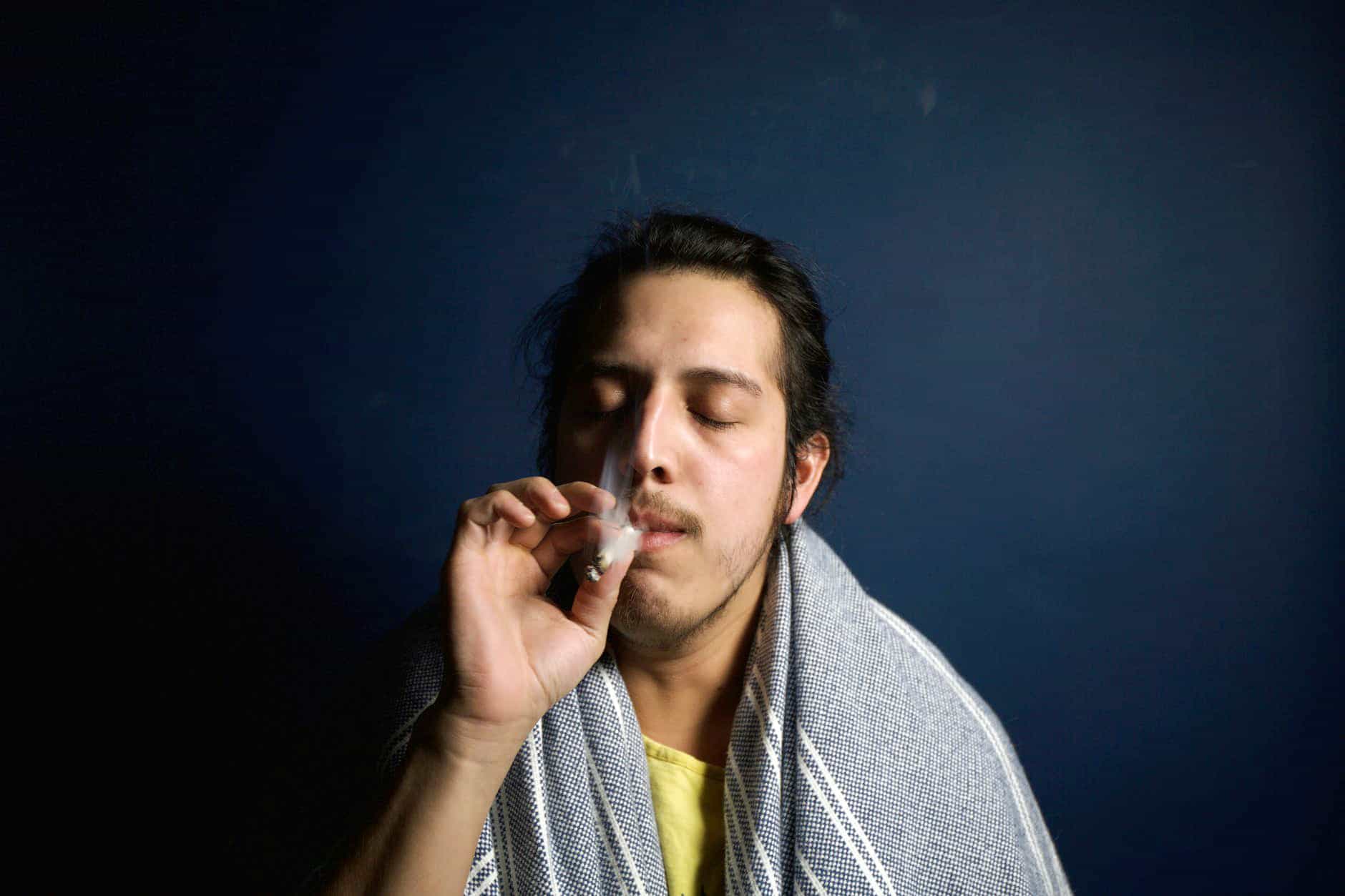 Burlington is carving out its place as one of the go-to destinations for cannabis users in Ontario.

Burlington is carving out its place as one of the go-to destinations for cannabis users in Ontario.

And while it may not yet have the distinction of being the country’s cannabis capital – that honour goes to Calgary – with eight licensed stores and more on the way, Burlington has been quick to embrace the marijuana culture.

Advocates say, why not? It is perfectly legal.

And, with nearby Mississauga and Oakville opting out of the program, users there have been making the trek west to Burlington instead of heading into Toronto.

It was in January 2019 that Burlington became one of the first municipalities in Ontario to allow the operation of retail cannabis stores within its boundaries. Three months later the city had its first brick and mortar operation.

While she says she doesn’t indulge herself, Mayor Marianne Mead Ward says council took a realistic approach when making its decision to allow the stores.

“It was based on the principle of allowing legal, safe access to a product that I know our citizens use,” she said during an online interview with inhalton.com. “It’s a business like any other business. It employs people. It has sales. It contributes to the sales tax and pays property taxes.”

Mead Ward believes the City’s progressive approach is what is needed at this point in our history.

“We need to move off the Cheech and Chong stereotype,” she said referencing the 1970s counterculture comedy duo that promoted a marijuana-influenced “stoner” lifestyle. “(Cannabis) is used by people for a variety of reasons, including recreational, but that’s fine…and some folks use it for medical purposes. I’m not going to judge.”

The mayor also stressed the safety aspects of buying the drug from a highly regulated business as opposed to purchasing on the street where other contaminates are often used to bolster the product, sometimes with detrimental effects.

While local users have been taking advantage of the availability of licensed product in Burlington, operators says they have a strong and growing clientele from outside the area.

“We definitely are seeing customers coming in from Oakville and Mississauga, and people from Milton, too.” said Mara Connacher, operations manager for Relm Cannabis Co. on Fairview St., the first such store to open in Burlington.

Even though Burlington has allowed the stores, it does not approve applications. That role is left to the Alcohol and Gaming Commission of Ontario which determines if a store can open and where it can be located. From this point on, Burlington will only be able to provide comment on applications. Currently six more are at the application stage.

As for the cannabis capital, Calgary leads the way with 98 licensed stores, and with the approval of another 100, the Alberta city is by far Canada’s most saturated cannabis market.