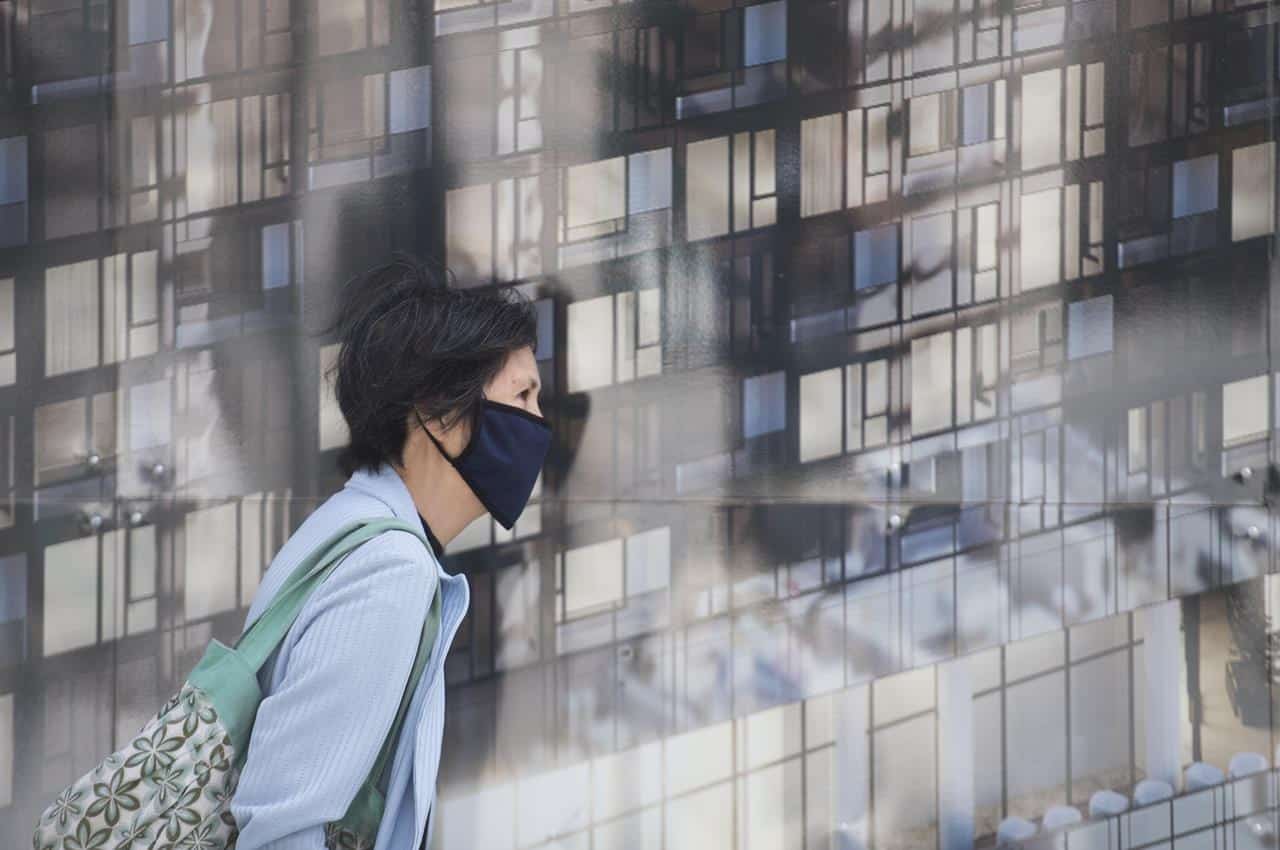 The mayor of a city west of Toronto says municipal employees will have to wear masks for the next six weeks amid rising illnesses among staff and in the wider community.

Marianne Meed Ward, mayor of Burlington, Ont., says masks will be required for all employees in city facilities, with some exceptions, but will not be required for members of the public at those venues.

She says the decision to bring back masking for city workers was made in light of a “perfect storm” of illness in both the community and among city staff.

Meed Ward says increasing staff absences due to illness have made it difficult to deliver city services and the situation is causing burnout among those remaining who must cover the work of their sick colleagues.

She says the masking requirement will be evaluated in the coming weeks.

Meed Ward says the requirement may be lifted sooner if health conditions change in the community and among staff.