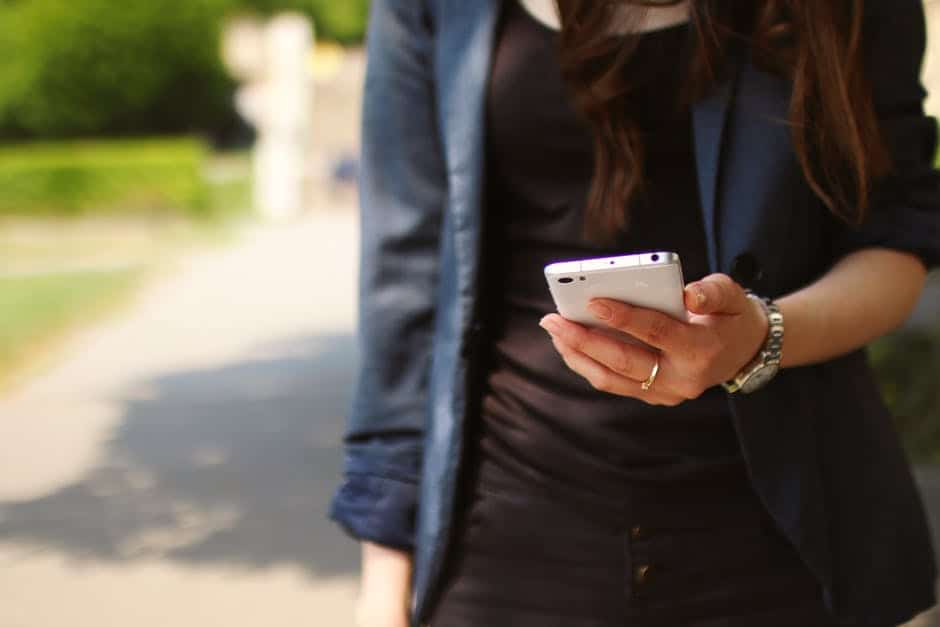 For Burlington’s Dan Lomas, the pandemic’s effect on the economy really hit him one day when he went out to get some fresh air.

“You walk down the street and it’s eerie,” said Lomas, a professional lacrosse player with the New York Riptide of the National Lacrosse League.

Lomas and his friend Travis Kanellos saw a somewhat similar campaign started by Barstool’s Dave Portnoy in the United States which inspired them to do something here to help small businesses, which are an important part of the community.

“They need help and honestly,” said Lomas, “for years and years these places have given people such unique experiences.”

Along with Kanellos, Lomas started Fund the Grind 2021, a campaign aimed at raising money for small businesses across the province affected by the lockdowns, restrictions and hardship.

“It’s a small one-off family-owned restaurant that’s got that meal that makes you feel happy on a Friday when you need it or a barbershop you go to for community support and a venting session, or anything like that,” he added.

“They’ve given us so much over the years that for us, it’s kind of time to step up and support them back.”

Lomas and Kanellos, who owns a local gym in Burlington and has lived in the city for 20 years, felt the need to take a step back after finding themselves initially frustrated by how the pandemic was being dealt with in the province.

They decided that with anything they would do, it was important to take any political and divisive views on how to handle the pandemic. More than anything said Lomas, they were giving people a platform to do something great.

“For us, we just wanted to give everybody a chance to kind of come together and rally behind the small businesses that change our lives every day.”

The local duo is asking those struggling businesses in Burlington and across the province to send a short Instagram video to @fundthegrind2021 including a brief description of the business, the number of employees, how long they’ve been operating and what their current financial situation looks like.

So far the campaign has raised $42,627. Lomas said they’ve had great support from the community in Burlington.

“Whether people know us or don’t know us, I think they’ve really bought in,” he said. “The more we can get people to bring it up in conversation to their friends or people outside of Burlington, the better. We want to help as many people as we can.”

“Obviously with the majority of our donors coming from Burlington, we want to help Burlington businesses, but we want to keep it growing and take that money back to the community they’re involved in.”

Lomas is the kind of person that loves hugging friends and even people he meets and believes that the fundraising campaign provides a way for everyone to come together to pull through in times of a crisis.

“This thing is kind of starting to bring that back,” he said of supporting and caring for one another. “It’s starting to let us really feel like we’re linked together in a community.”

“There are people that I haven’t talked to in five, six or seven years and I’m seeing their names pop up on the donation page,” he said, adding it’s starting to pull together.

Lomas is encouraging those who know about the campaign to get the word out and is hoping local businesses doing well will step forward to help.

Donations for Fund the Grind 2021 can be made online here or by scanning in their QR code linking straight to the fundraiser.