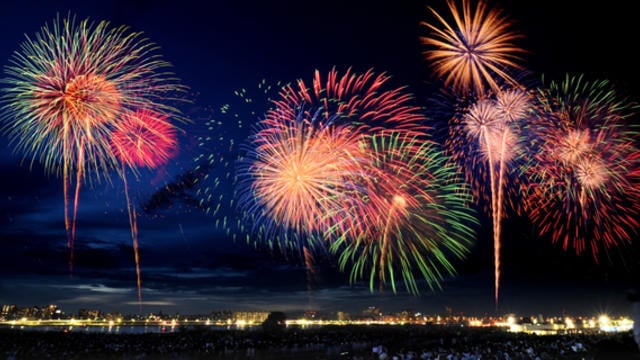 Everybody likes fireworks. Burlington, perhaps, not so much.

The debate whether to have fireworks displays or not in the city during holiday and celebration events seems to be a hot one among local residents, explains Burlington Mayor Marianne Meed Ward.

Ward points to the response to the City’s survey questions as an example of the interest the fireworks debate drums up. A recent survey question asking about the installation of Pride crosswalks drew an impressive 4,000 plus responses.

A survey question earlier last year by the City asking about fireworks displays had over 14,000 responses.

“Most people are not wanting any fireworks ever,” the Burlington mayor said. “Climate issues, pollution issues, startling animals, startling dogs. The numbers were so high we were like did one person go in and fill out a whole bunch of these?

“No, it’s just people feel very passionately. I don’t know if it went viral, I don’t know. Who knew that fireworks was such a hot topic?”

The City of Burlington stipulates that low hazard family fireworks are only permitted to be set off on Victoria Day and Canada Day. Permits are required for display (high-hazard) fireworks.