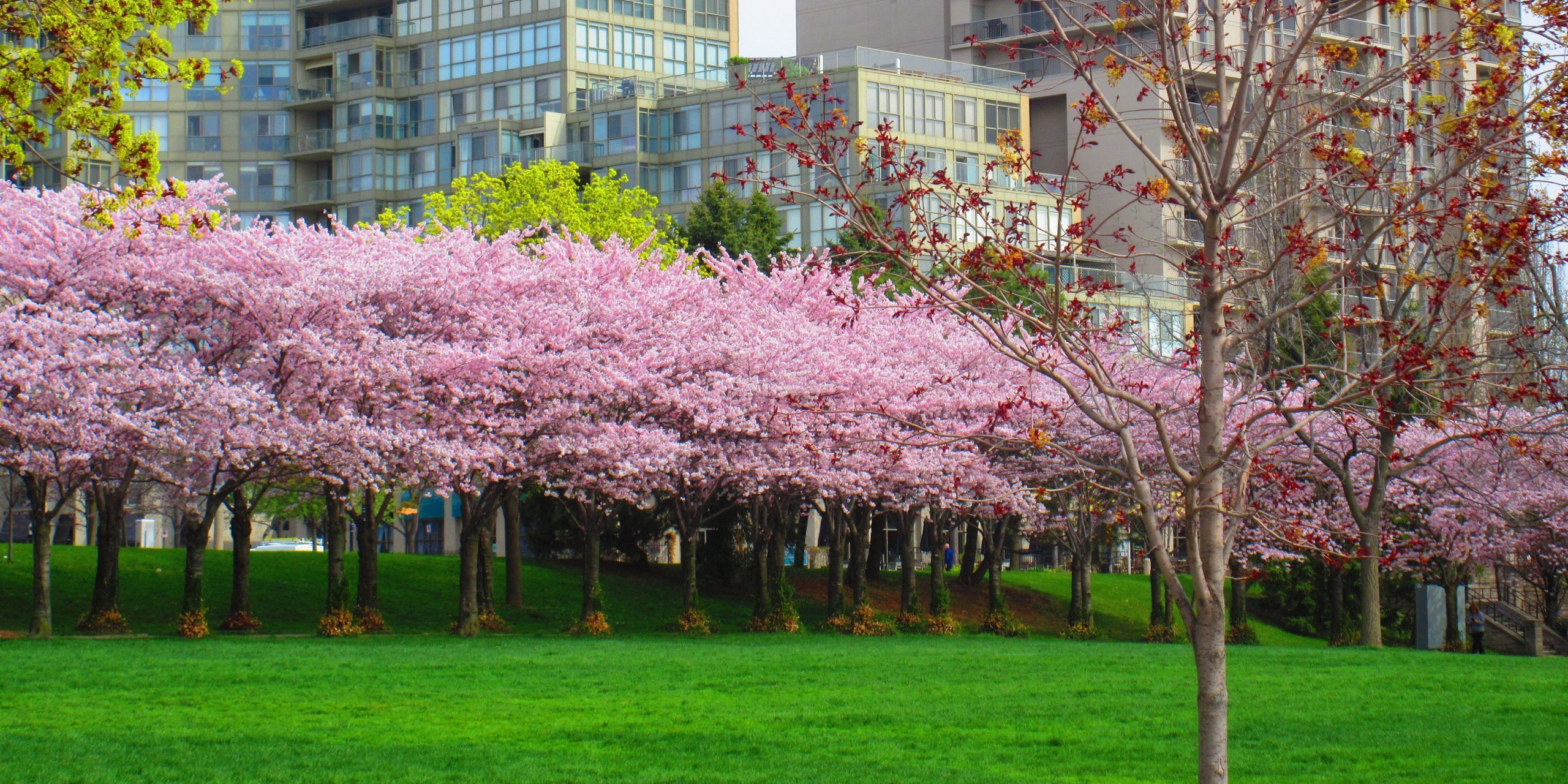 Burlington will be celebrating its place in the world on May 14, with a pair of events in honour of in honour of its twin cities.

First up is Canada Netherlands Friendship Day at 10 a.m.

The annual celebration will recognize the 77th anniversary of the liberation of the Netherlands by the Canadian Armed Forces, and the 17th anniversary of Burlington’s twinning with the Dutch city of Apeldoorn.

The event starts at 10 a.m. at the Burlington Performing Arts Centre, 440 Locust St, and will feature:

Itabashi, Japan,, Burlington’s other twin city, will be honoured at the Sakura Festival, from 1 to 3 p.m., which will celebrate the Japanese cherry blossom at the Burlington Performing Arts Centre.

The free event will offer:

Other events planned in celebration of Burlington’s twin city, Itabashi, Japan, include a paid performance from Japanese musician Nagata Shachu at the Burlington Performing Arts Centre at 4 p.m. on May 14.

The Taste of Japan event at Japanese restaurants in Burlington throughout the month of May, organized by Tourism Burlington.

Burlington’s Mundialization Committee, which is organizing the events, strives to connect Burlington to the world through events and initiatives and to promote the City of Burlington as A World Community, dedicated to the United Nations philosophy of peaceful co-operation among the peoples of the world and encourage community understanding of different cultures global issues.

“Our city’s Mundialization Committee does some amazing work when it comes to spreading awareness, within our own community and beyond, of the strong and deep-rooted friendship between Burlington and our twin cities, Apeldoorn, and Itabashi,” said Burlington Mayor Marianne Meed Ward.