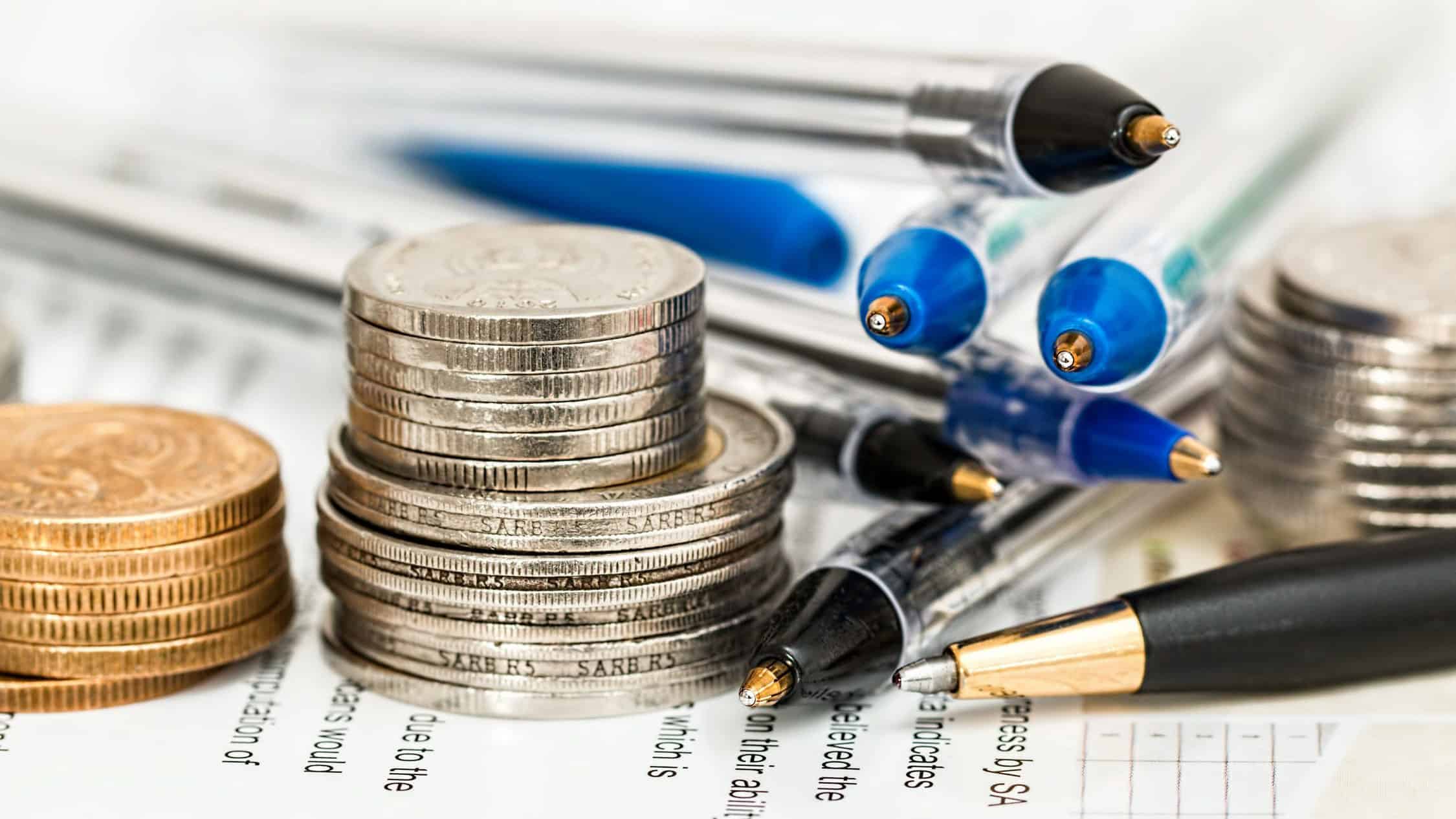 Although the path to get there was rocky, Burlington councillors agreed to give themselves another week to find a budget compromise on which they can agree. Or at least four of them can.

Yesterday’s budget meeting, at which it was expected councillors would find some savings on the initially-proposed 5.45 per cent city tax increase, was ultimately postponed until next week so members could find some common ground.

“It was certainly an unusual situation,” said Mayor Marianne Meed Ward, one of at least four of seven council members who were not happy with budget.

“We decided to push pause and give ourselves time to think.”

Those who were going to vote against the budget weren’t happy that only an extra half-per cent of savings was found, bringing the tax increase down to 4.95 per cent. Those in favour of the budget were satisfied with the work the committee had done.

Sharman was referring to the mayor as well as committee chair and Ward 3 councillor Rory Nisan.

“I’m not happy with this budget, but it’s fiscally responsible. We can’t keep pushing hard decisions into the future.”

Sharman believes that, sooner or later, residents are going to have to accept that a tax increase is necessary if infrastructure and services are going to be maintained at a reasonable level.

“This all started 30 years ago. We had seven consecutive years of no tax increase because our growth was providing all the money we needed. But growth stops.”

Sharman said the city hasn’t had any substantial new growth since 2015, and it’s necessary for residents to understand the costs of running the city.

“Originally, there was a seven per cent increase in the budget. Staff applied $3M in reserves to get the rate down to 5.45 per cent. We need to take a longer-term view of the city’s finances. Merely keeping up with inflation doesn’t address a $512M shortfall in funding for infrastructure renewal.

“I think we have a good budget, I think the amendments made were good. We went through it, responsibly.”

“Its about popularity, not good governance. We can’t even afford to rebuild Skyway Arena. We need longer term view.”

Despite the rancour, Meed Ward is confident the budget process will be successful.

“There will be a budget next Thursday, one way or the other. We’ve got some time to think about what it will take to get four votes to get that.”

The next budget committee meeting is Thursday, Dec. 9, and the final, full-council vote is scheduled for the Dec. 14 meeting.