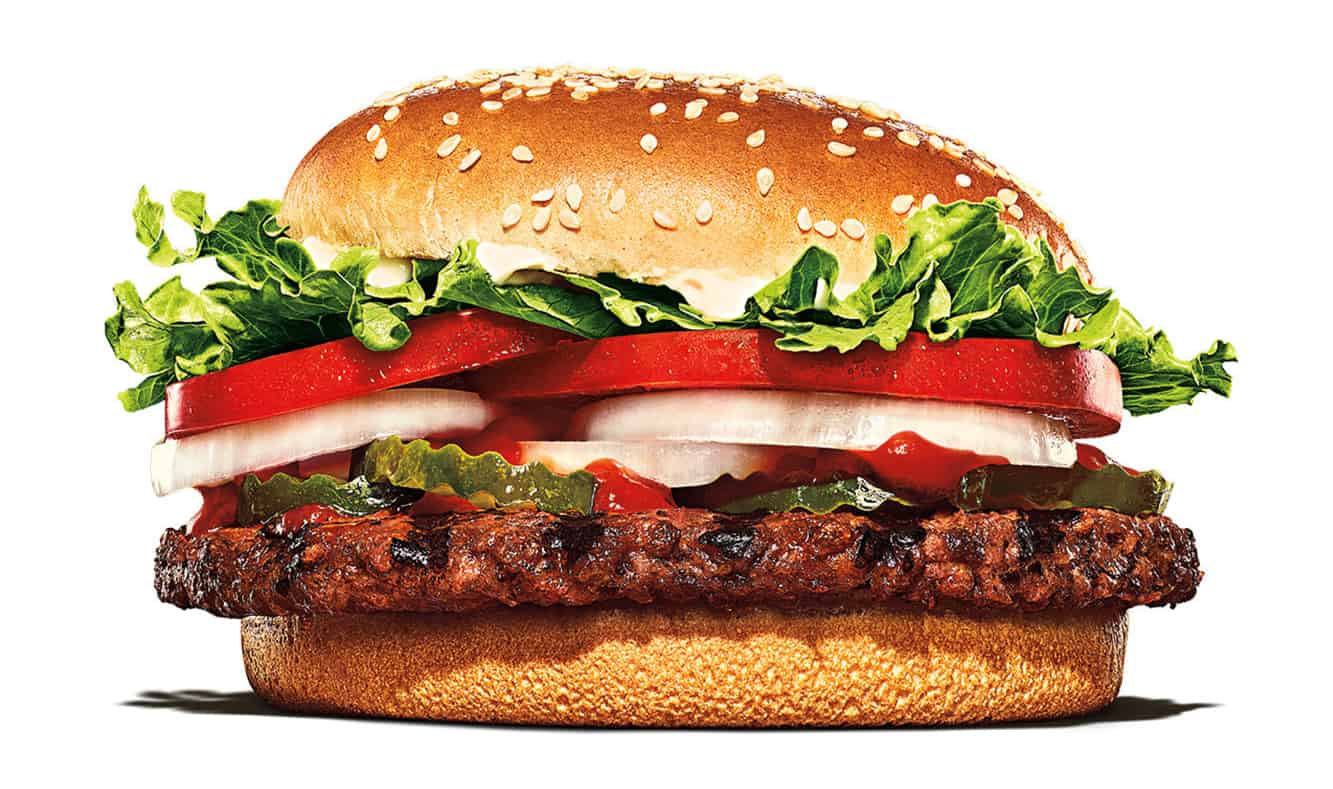 Burger King has announced it will be serving the Impossible Whopper nationwide.

After initially being made available in Ontario, the popular fast-food chain has announced its Impossible Whopper, made with Impossible Foods’ plant-based patty will now be available across Canada.

Just like the traditional Whopper, the Impossible Whopper is made with a flame-grilled patty topped with sliced tomatoes and onions, lettuce, mayonnaise, ketchup, and pickles on a toasted sesame seed bun.

As of Monday (April 12), all participating Burger King locations in Canada will be offering the Impossible Whopper on the menu.

“We know Canadians are looking for more choice in what they eat – and that there is growing interest in plant-based options,” Matt Wright, general manager of Burger King Canada, said in a news release.

“We’re excited to build on the momentum behind our Impossible Whopper – which started in the U.S. and continued with our Ontario launch last month. We can’t wait to bring the amazing taste of this burger to Canadians from coast to coast,” he continued.