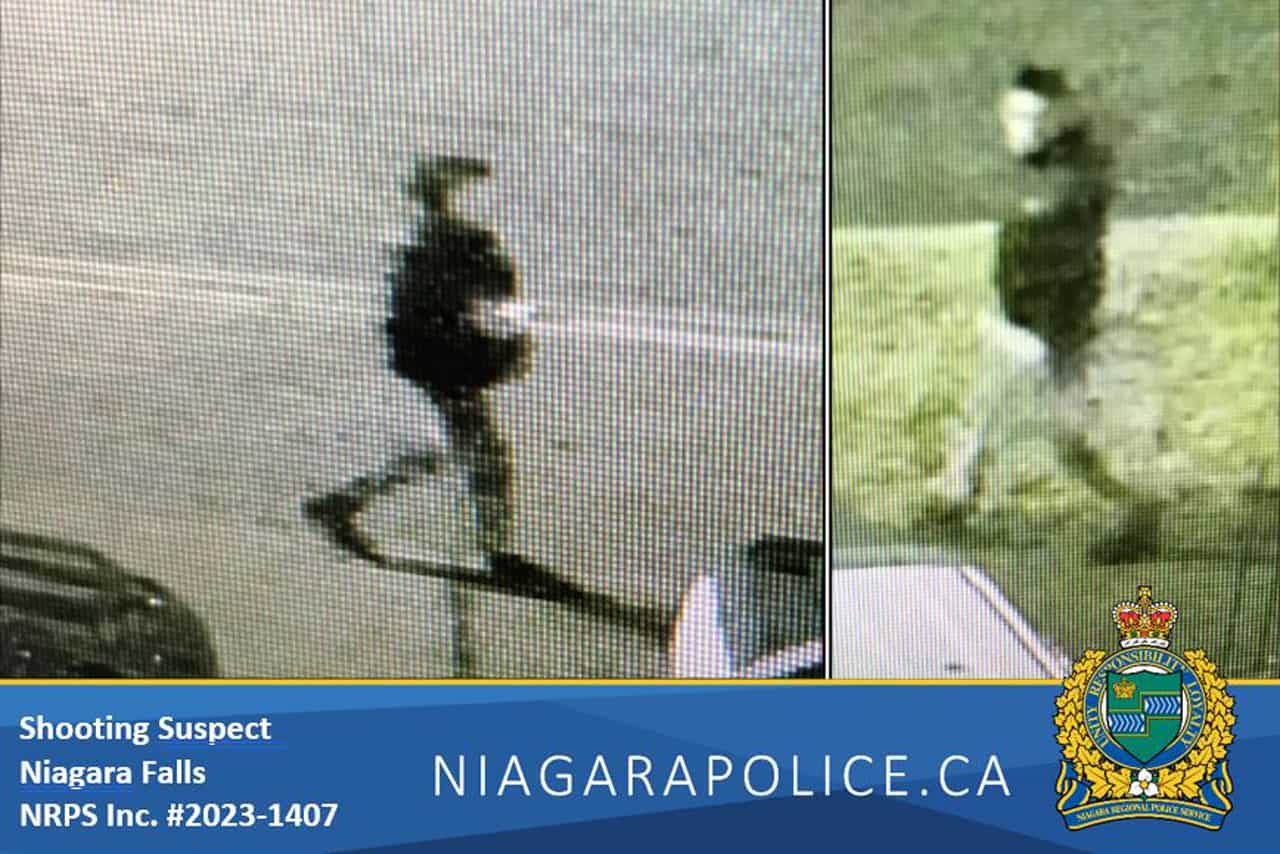 At least three bullets were fired through a window while the homeowners hid inside a Niagara Falls house.

The homeowners were in their residence when suddenly at least three bullets were shot through a front window of a house on Armstrong Drive near Lauren Court in Niagara Falls, Niagara Regional Police said in a press release.

No one in the home was injured. The residents sought refuge in the house and called 911, police said. Officers found evidence of at least three bullets fired at the home.

Police believe the suspect got into a grey Volkswagen Jetta driven by another male suspect, described as South Asian with a moustache.  Officers have not located the two unknown suspects or the involved Volkswagen.

The circumstances and motive for this shooting remain under investigation.

Anyone (residents or businesses) in the area with closed circuit security cameras, doorbell video cameras, or dash cameras is asked to review their footage for suspicious activity for the period between 8:45 p.m. and 9:45 p.m. on Jan. 4.