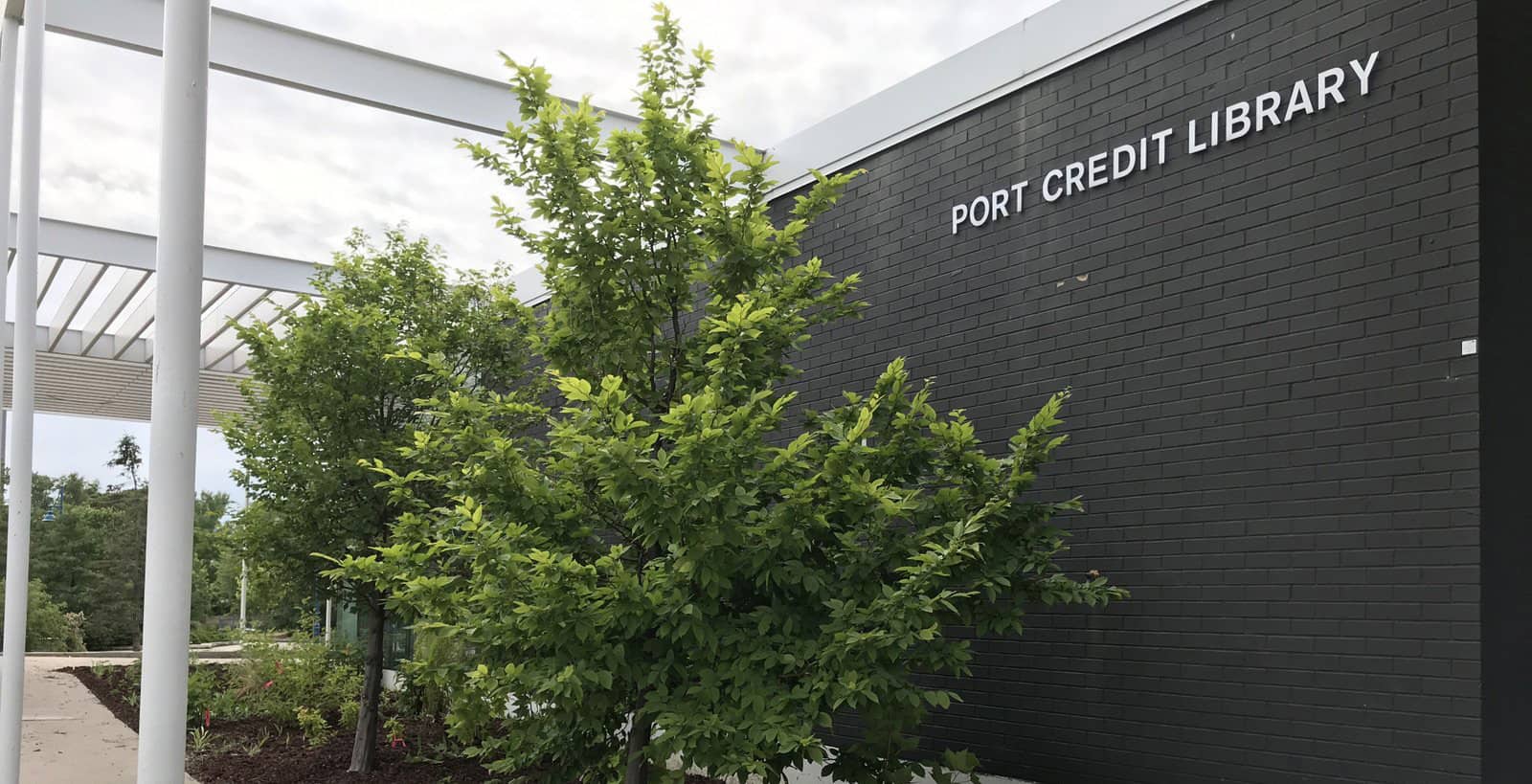 Mississauga will likely have to find a new home for the Port Credit Library as the current one slowly sinks into the ground.

Built in 1962 on the north side of Lakeshore Rd. on the grounds of Port Credit Memorial Park, the branch has faced structural issues over the years and has gone through a number of renovations to keep it propped up.

But the fixes aren’t working anymore and now the Port Credit branch remains closed just as other libraries across Mississauga re-open from the pandemic.

Those with knowledge of the situation say for safety reasons the building should be taken down because it can no longer be fixed.

The cause of the problem is the land the library is built on which has made the building unsafe.

The park and the library are located on a swamp and a landfill site that once served the old Town of Port Credit. The garbage buried beneath does not provide a stable environment and has led to structural decay.

“It’s sinking, it’s as simple as that,” a source familiar with the library situation told insauga.com. “Back when they built it (the library) they weren’t really concerned about what was underneath. It’s not like today where environmental concerns and whatnot are factors. Back then when they were finished with a landfill site they would just cover it up and build something on it.”

Mayor Bonnie Crombie said the branch had to be shut down over safety concerns.

“We were aware of the risk of the building sinking and had been monitoring regularly to ensure it had not done so,” said Mayor Crombie. “Instead we have found through our monitoring that the piers that support the building are deteriorating due to a number of factors including exposure to the elements.’

“The City has actively had structural engineers monitoring these supports and the time came where we had to make the decision to close the facility.”

In the past 20 years the City has considered moving the library to other locations but the community has been steadfast in its desire to keep it at its current site.

Almost 15 years ago there was discussion to move the library into the condominium project that would eventually rise on the northeast corner of Hurontario St. and Lakeshore Rd.

Another plan called for it to be placed in Gray’s Lakehouse, the historic home that once stood where the condos now stand. That idea fell through which led to the demolition of Gray’s and the library to remain where it is.

Mississauga Ward 1 Councillor Stephen Dasko said the impact of those decisions are being felt now.

“It was a very contentious issue at the time,” said Dasko. “And what won out was the spot where we are right now. Some of the concern (about the present location) was because it was on an old landfill, that it might come back to be problematic. And unfortunately, it has.”

He said it is too early to tell what will happen, but acknowledged there is a sense of inevitability that that future doesn’t look bright for the branch to stay where it is.

Dasko said engineers are currently studying the building and a report with recommendations is expected in the fall. After that, he said, a path to move forward will be determined.

It is not known if modern building technologies will allow for another structure to be built in the park. If not, a new location needs to be found.

A library has served Port Credit since 1896.