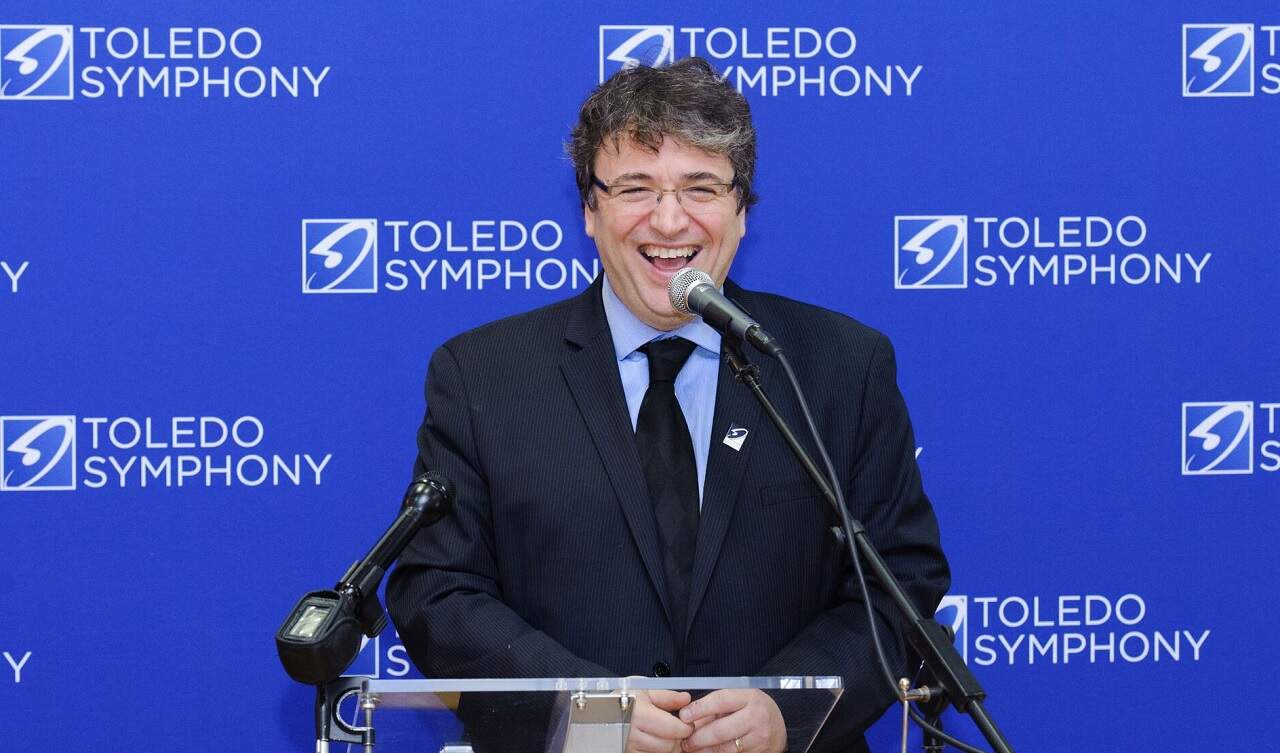 Canadian maestro Alain Trudel, who has conducted major orchestras on five continents, is stepping in as the interim artistic director of the Brott Music Festival.

Boris Brott, namesake and founder of the highly regarded series of classic, jazz and concerts died at age 78 last month after he was struck by an accused hit-and-run motorist near his home in Hamilton. Trudel, a 19-times Juno Award nominee who has conducted every major orchestra in Canada, will make his debut as the successor at a concert on June 30 that will be a tribute to Brott. It is entitled, “The Unconquerable Soul: A Festival in Memory of Maestro Boris Brott.”

A Montrealer, as was Brott before making his home in Hamilton, Trudel was most recently the music director of the Toledo Symphony. He has conducted in the United States, United Kingdom, Brazil, Japan, Malaysia, Russia and Sweden. In 2020, he earned an Emmy Awards nomination for his work with Toledo Ballet’s 79th Nutcracker.

Trudel has performed at the Brott Music Festival on prior occasions.

One of Trudel’s crowning creative achievements came in 2017 in Montreal, when he conducted the world premiere of the operatic version of Pink Floyd’s “The Wall.” (Pink Floyd, the British rock group, has its own unique history with Hamilton.)

On April 5, Brott died after he was hit by a motorist. Tributes poured in from public figures with ties to Hamilton and members of the classical music community.

Brott had been working to be ready for this summer and a hopeful return to conducting before large crowds after two pandemic-affected summers. He was also working on a benefit concert for Ukrainians affected by the Russian and Belarusian invasion of the eastern European nation.

Tickets for the June 30 tribute to Boris Brott are on sale at brottmusic.com. Adult tickets are $54 and $59, with $25 for seniors and $10 for students.