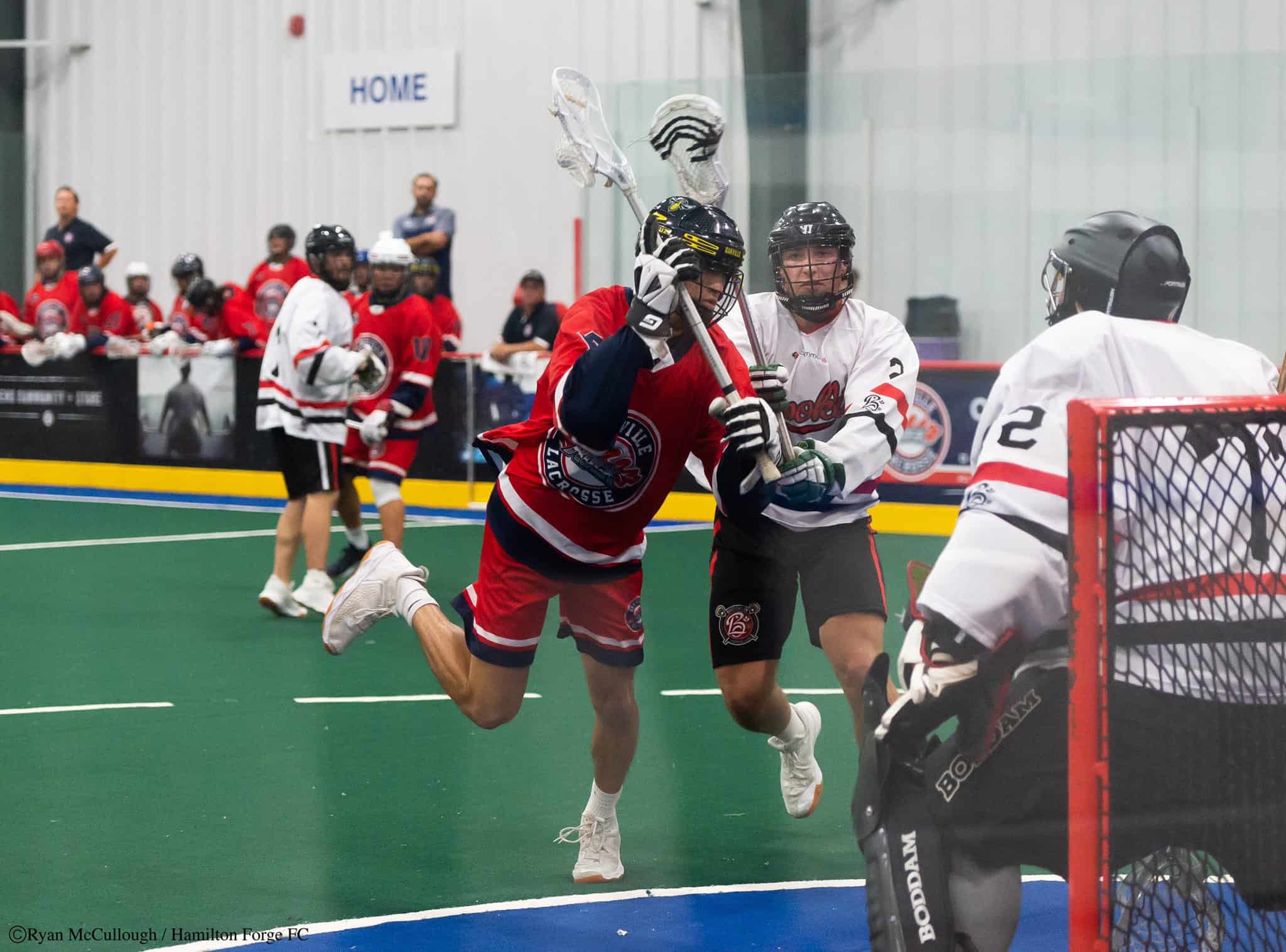 Ty Thompson may not be Paul Henderson, but the Brooklin lacrosse star can now say he shares something with the hero of the ’72 Summit Series after scoring the game-winner with 34 seconds remaining in a major tournament finale, just like Henderson did for Team Canada 49 years ago next month.

The MSL Classic may not be the Summit Series either, but it’s the first lacrosse action for the league since 2019 and Thompson’s goal – his third on the night – earned Brooklin the championship, and that should count for something, right?

Brooklin finished the tournament with a sparkling 7-1 record – their only blemish a 15-14 loss to Six Nations on August 17 – after Thompson’s dramatics gave the club a 12-11 victory over Oakville.

Ryan Keenan, Chris Boushy and Kyle Waters each added a pair of goals for the winners.

Cobourg finished second in the tournament with a 5-3 record, ahead of Six Nations and Owen Sound, who both finished with 3-5 records, while Thursday’s loss dropped Oakville to 2-6.

All games in the MSL Classic were played at the Toronto Rock Athletic Centre in Oakville.