Brooklin father gets that 6/49 feeling after lotto win 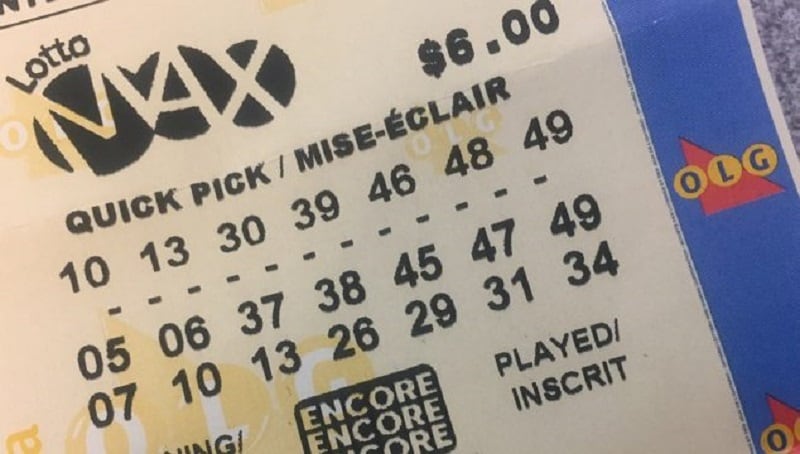 Jarrett said he occasionally plays the lottery and likes to try all the games. “I checked my ticket while I was at the store and saw the Big Winner screen appear,” he said while at the OLG Prize Centre in Toronto to pick up his winnings. “I shared the news with my parents, and they were shocked!”

The single father said he will let his son plan a trip for them. “I think he’ll want to go kite-boarding. Whatever he wants!” 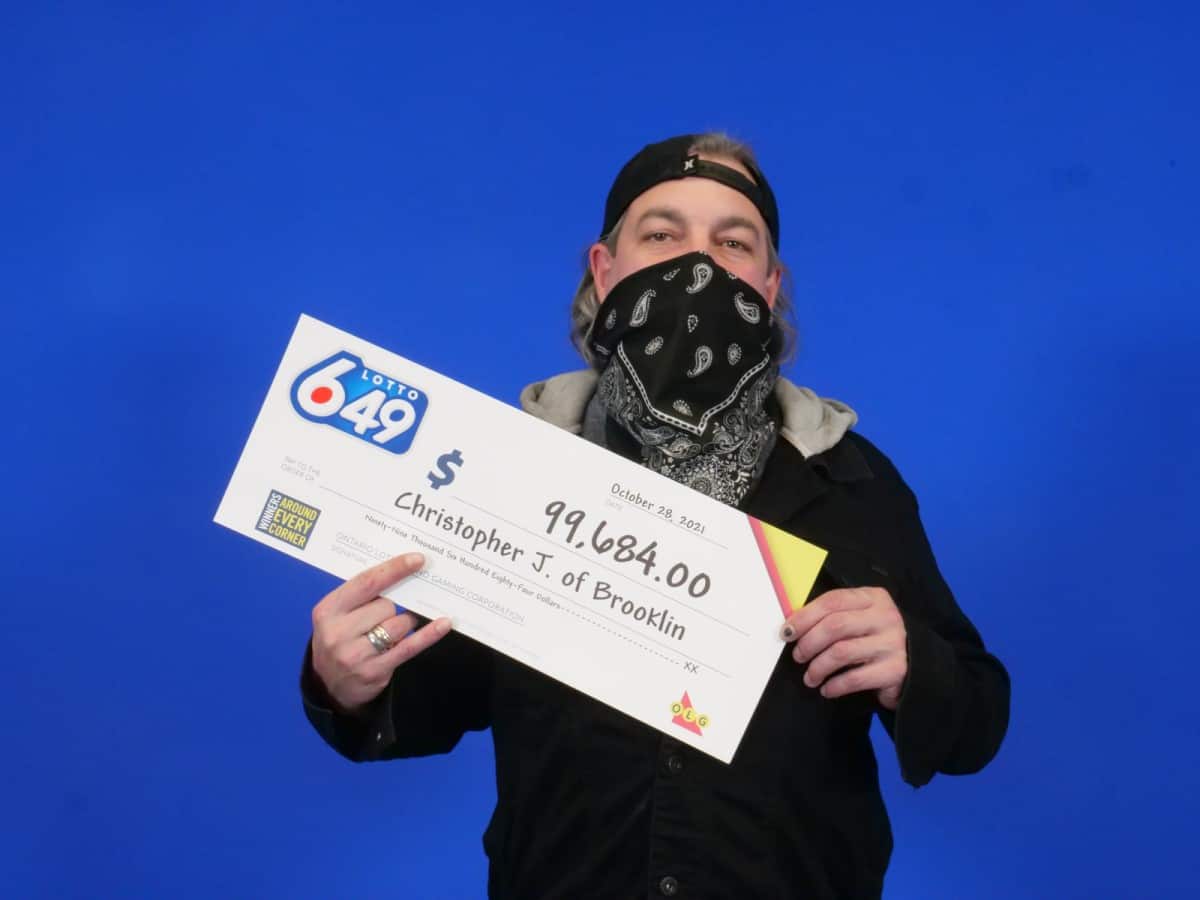 The winning ticket was purchased at Ultramar on Baldwin Street in Whitby.