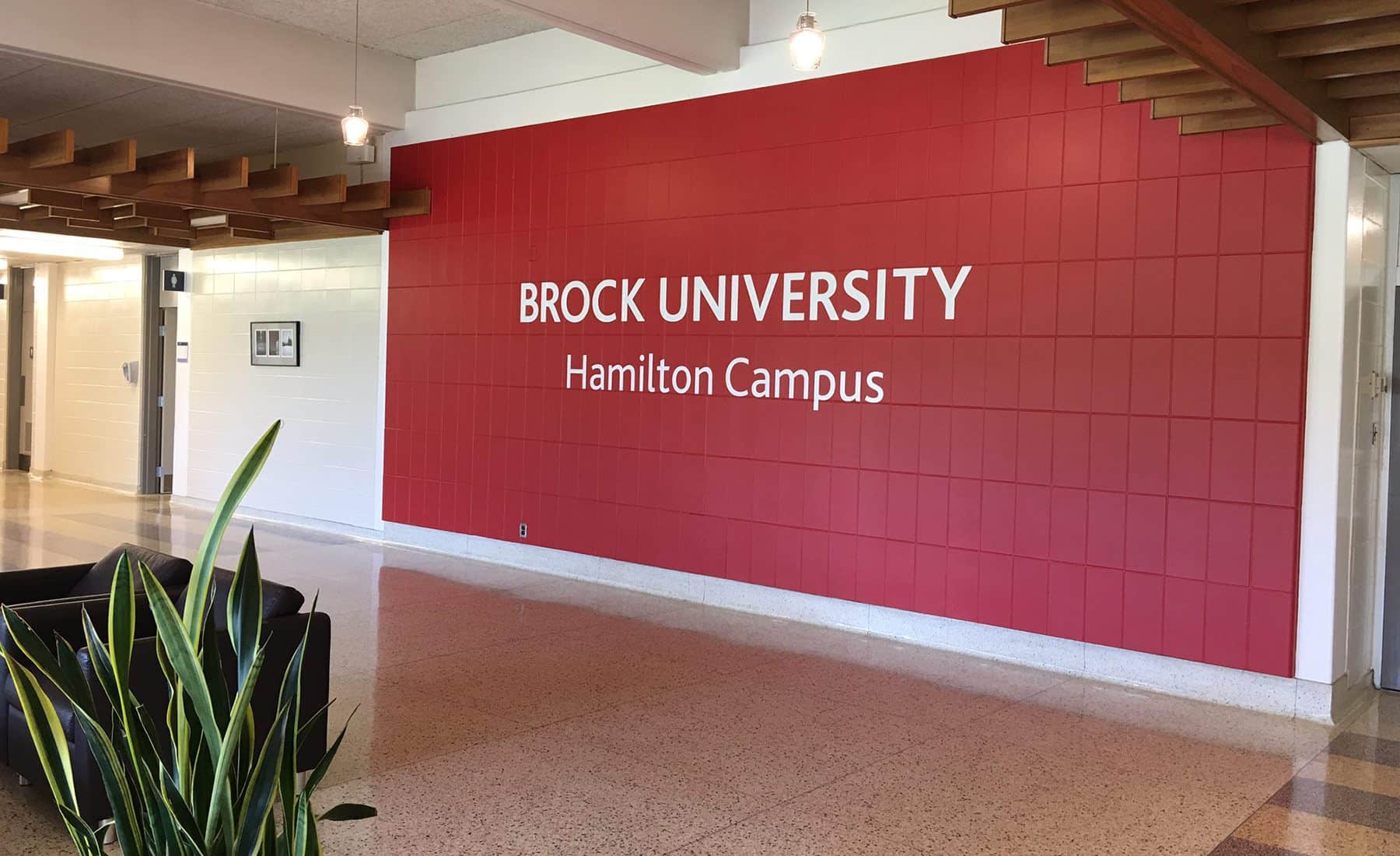 The shift of Brock University’s satellite campus in Hamilton to new digs in Burlington continues to move forward – though a little more slowly than originally hoped – as the city is trying to negotiate a school site.

First announced by both Burlington and Brock in October 2020, the city continues its search for an ideal location.

At the moment, they’re in negotiations with the Halton District School Board (HDSB) to see about the availability of the former Robert Bateman High School property on New Street.

At the same time, the university is letting the city know its requirement for the space needed. If Burlington is successful with the Bateman site, it hasn’t been announced whether the old school structure would be incorporated into the university’s plans or if they simply need the property and would tear it down.

For the past 21 years, Brock has run a satellite King Street East campus in Hamilton, serving mainly as a site for teacher education.

But in November 2019, Brock realized the converted 1960s high school would cost too much to update so they sold the property and started looking for a replacement site in the Hamilton-Burlington-Oakville corridor. Eventually, they struck a deal with Burlington.

The intent was to find a location that they considered “more adaptable for university purposes, and better meets students’ needs such as being closer to public transit and main road networks.”

Awaiting the negotiations between Burlington and the HDSB, Brock announced today (October 7) that it was changing its expected relocation date to September 2023 to “allow ample time for due diligence and site preparations.”

In the meanwhile, Brock will continue at its Hamilton campus through the end of the 2022-23 academic year.

“Relocating to Burlington is a strategic priority for Brock University and an important step to reach out to new student populations in the GTA,” said Brock Interim President Lynn Wells told the Brock News.

“We have a committed partner in the City of Burlington and are eager to move there given its connectivity to public transit, its proximity to our students, and the many opportunities to partner with the City and others.”

Burlington Mayor Marianne Meed Ward said the City is “thrilled at the prospect of welcoming Brock University to our city.”

“Our city council and leadership team, businesses and local residents support this new post-secondary opportunity for our community and we look forward to working closely together to make this a reality,” she said.