Brightest Comet in Years Will be Visible From Mississauga 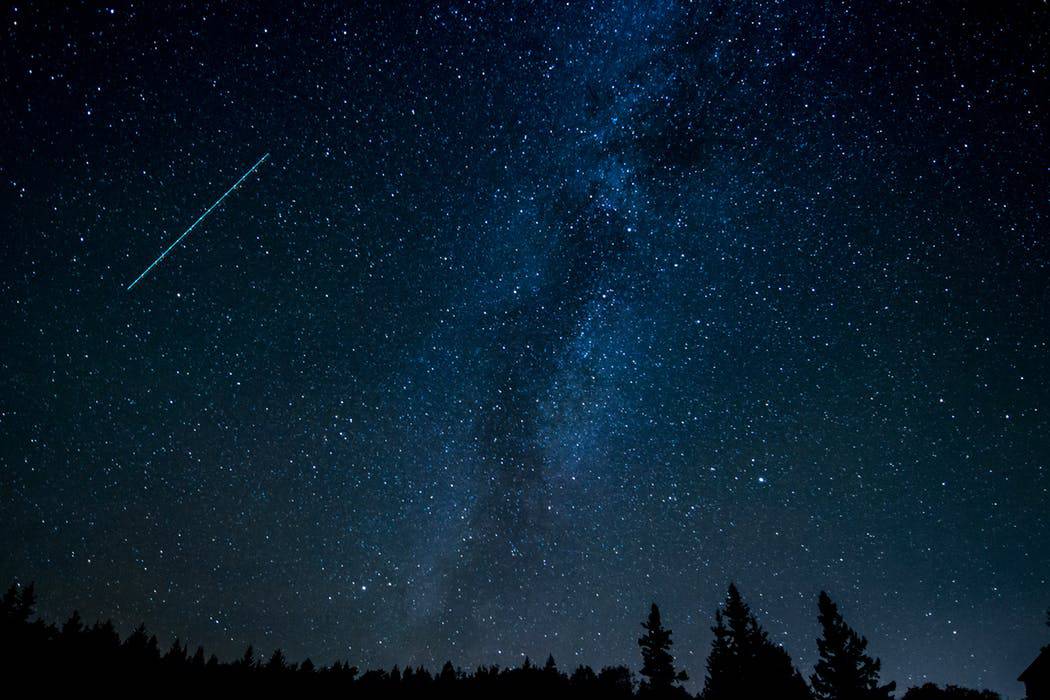 Calling all stargazers and anyone who loves nature – there’s a comet that’s set to shoot through the sky soon and you won’t want to miss it!

It’s called Comet 46P/Wirtanen and according to Comet Watch, it’ll be especially bright from December 12-16, 2018.

And, you should be able to see it across the GTA with your naked eye.

The comet passes by every few years – it has an orbital period of 5.4 years, in fact. Comet 46P/Wirtanen is considered a small comet, with a diameter of about 1.2 km.

It’s already passing through the skies this fall, but for the best and brightest visibility we’ll have to wait until winter.

Comet Watch reads that this comet was first discovered by Carl A. Wirtanen in 1948 at the Lick Observatory in California.

It’s also considered a hyperactive comet, meaning it emits more water vapour than a regular comet, so it’s set to be very bright and easily seen.

This is the brightest prediction for a comet in 2018, so be sure to keep your eyes peeled. And remember, the less light pollution, the better visibility you might have.