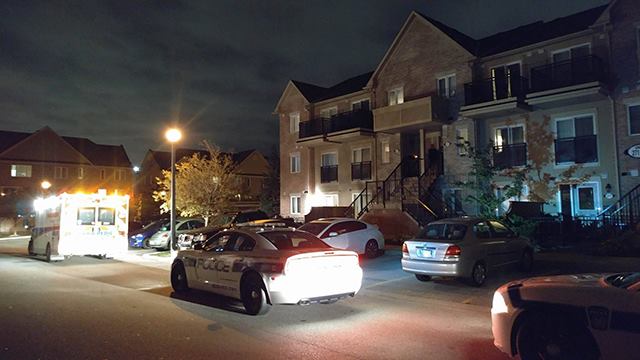 A violent home invasion in Mississauga has police looking for three suspects and it has been alleged that they might be armed.

According to a source, a call came in to police around 9:00 p.m. to report a home invasion on Southampton Drive in Mississauga. The source reported that a victim was struck in the head during the incident.

A source who witnessed the aftermath told insauga.com that police were still on the scene with a K9 car around 11:00 p.m. The male victim was in an ambulance at that time.

There are uncomfirmed reports that three men (possibly armed with guns) are on the loose. 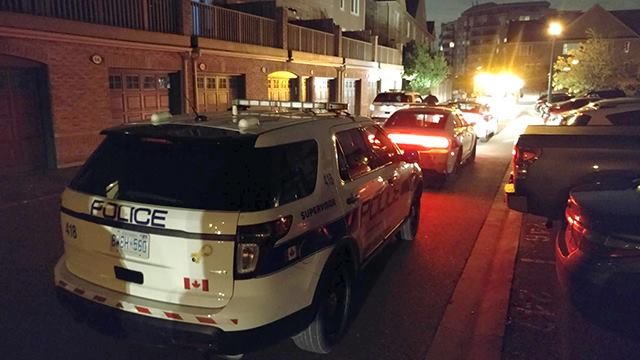