BREAKING: Part of Mississauga LRT Will be Underground 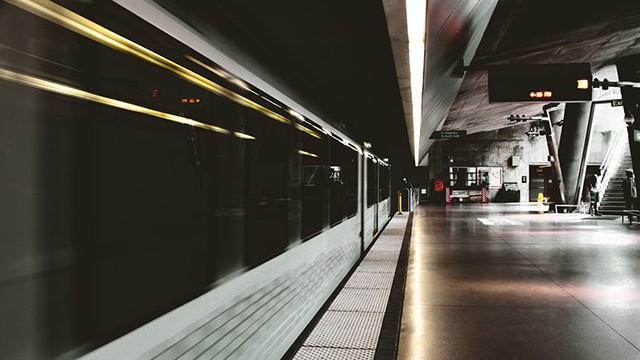 Today, Mississauga City Councillor Jim Tovey took to Twitter to advise residents that part of the incoming Hurontario Light Rail Transit project will be built underground in Port Credit while a civic plaza will sit above it at ground level.

While the current design features ground-level rail over Hurontario, it appears the LRT stop is being reconfigured as an underground station with a public square and at-grade access facilities.

According to the report, the access facilities would provide stairway and elevator access to the below-grade (underground) terminal station.

The report also indicates that a separate portal on the west side of Hurontario has been proposed to accommodate cycling and pedestrian activities and that this particular stop configuration “protects for future direct extension of the LRT south under Park Street.

Tovey says more detailed designs will be developed over the next year.