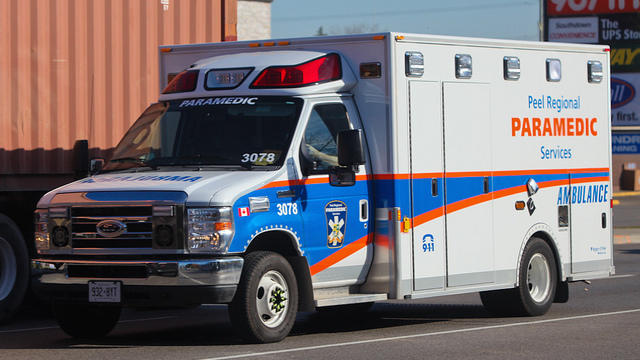 At 2 p.m. Saturday afternoon, Peel paramedics responded to reports of a man drowning at a public pool.

The incident occured at the pool in South Common Community Centre, located on South Millway in the Burnhamthorpe and Erin Mills area.

According to an unconfirmed report, lifeguards were seen performing CPR on the man, who was eventually loaded into an ambulance while crews did chest compressions. He was described as being unresponsive and unconscious at that time.

The man’s condition is currently unknown. We’ll keep you updated with any new information.

UPDATE: The man has unfortunately been pronounced dead.