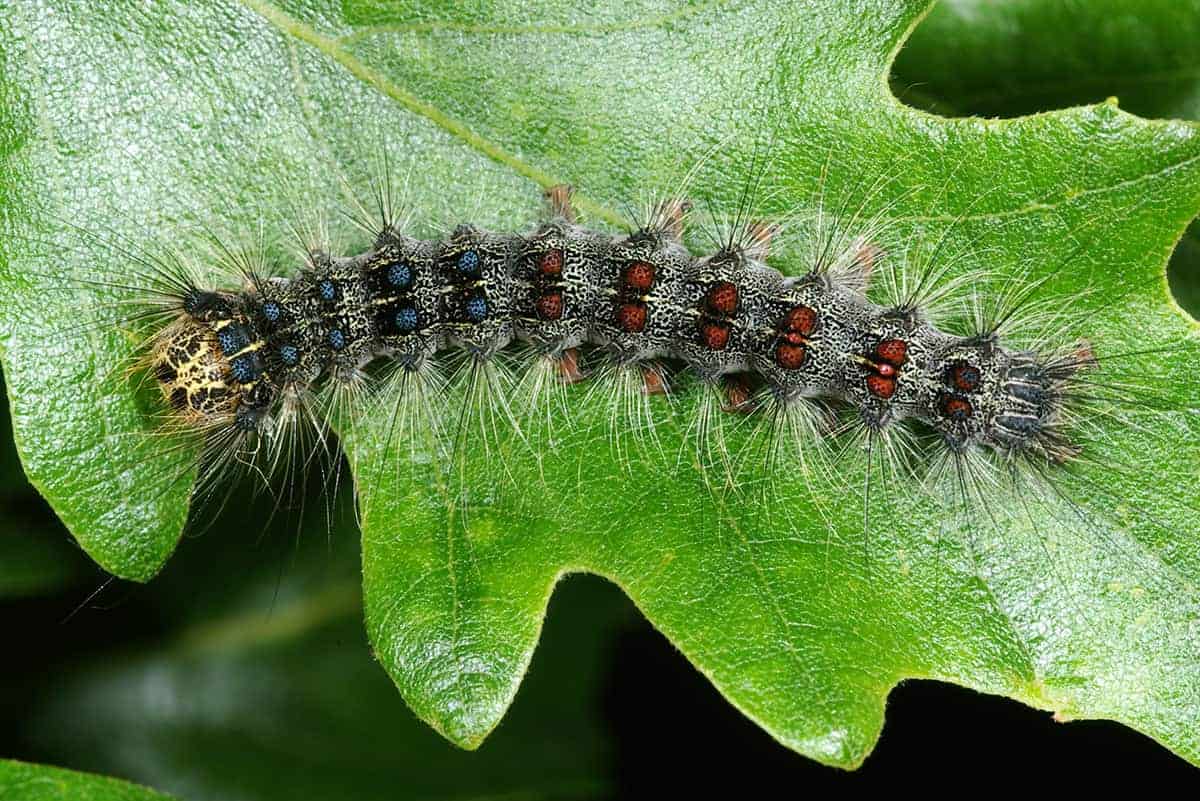 The dreaded gypsy moth has returned to Mississauga with a vengeance and not only is it killing our trees it is also causing people to break out in a rash.

To fight off the moth the City of Mississauga has decided on an aerial spray for hard hit communities next year to catch the insect in its caterpillar stage when it starts munching on the leaves.

Ras went on to say that an offshoot of the latest gypsy moth infestation is that people in close contact with heavily treed areas are developing rashes.

“I’m not familiar enough to know if it is from the caterpillar or the feces, but it is becoming a problem,” Ras said.

A medical website indicates the rash can occur if there is close contact to either the caterpillar or the moth although it can also spread through the hairs of the insect which are blown through the air and attaches to clothing.

The rash is not considered serious and symptoms of slight stinging and itchiness should last only a few days.

Still, the gypsy moth has been an unwelcome guest in Mississauga over the years and is a serious threat to the tree canopy in several neighbourhoods as it dines on Oak and other hardwood species. The caterpillar feeds of the leaves which weaken the tree leaving it open to other diseases.

While it is too late to spray this year, the 2022 date is the target to get the gypsy moth larvae when it hatches in the spring.

The City last sprayed for the gypsy moth in 2018 and wasn’t expecting a return this early and instead has relied on other methods of controlling its spread.

The cost of the aerial spraying program has not yet been determined.

The spray used to control the insect is called BTK which is a natural occurring bacteria, not a chemical.