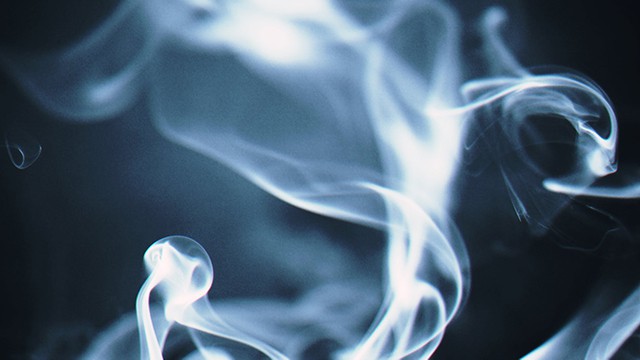 While cannabis has been legal in Canada since Oct. 17, municipalities have been debating whether or not to allow private cannabis retail stores to operate in the city.

In a stunning decision, the city has voted to opt-out of welcoming cannabis stores to Mississauga.

“Council feels there are still too many unknowns about the retail cannabis model and what it will mean for our city.”

Before the PC government defeated the Liberals in the June election, the province had planned on selling cannabis through a government-run cannabis retailer. The model would have been identical to that of the LCBO.

The Wynne government initially identified Mississauga as a potential location for one or more provincially-run cannabis stores.

Now, the Doug Ford government has opened the market up to private sellers–something the city says it’s less comfortable with at this time.

“We were preparing for a government controlled cannabis retail model that resembled the LCBO. Council feels that the recent changes to the retail cannabis model have occurred too quickly and there are too many unanswered questions at this time,” says Crombie.

The province plans to regulate sales through the Alcohol and Gaming Commission of Ontario (AGCO).

Crombie says the province has not given municipalities any control over where cannabis stores can be located in the city.

“This is cause for great concern,” she says. “As a city, we believe it is important to have input on and control over the type of businesses that operate in our community. Under the current model, it would take less time for a cannabis retail store to be approved than any other business.”

But while the city is saying no for now, it has not closed the door on cannabis retailers indefinitely.

“The City of Mississauga may decide to opt-in in the future. In the meantime, we will continue to consult and engage with our community. It’s important we take the time to get this right.”

Crombie says she will be writing a letter to the province to explain council’s decision and will be asking for greater powers for municipalities concerning both zoning and enforcement.

“Simply put: if stores are to be permitted in Mississauga, we need to have a greater say about what works best for our community.”

Mississauga residents should note that they can still purchase cannabis online through the Ontario Cannabis Store and will have access to legal cannabis regardless of today’s decision.

Residents should note that smoking may not be permitted in all areas of the city (similar to how cigarette smoking is also restricted) and that harsh penalties may apply to anyone caught driving under the influence of cannabis.

“The health and safety, specifically that of our youth, remains my top priority and that of council,” says Crombie.