BREAKING: Marijuana Will be Sold Through LCBO Soon 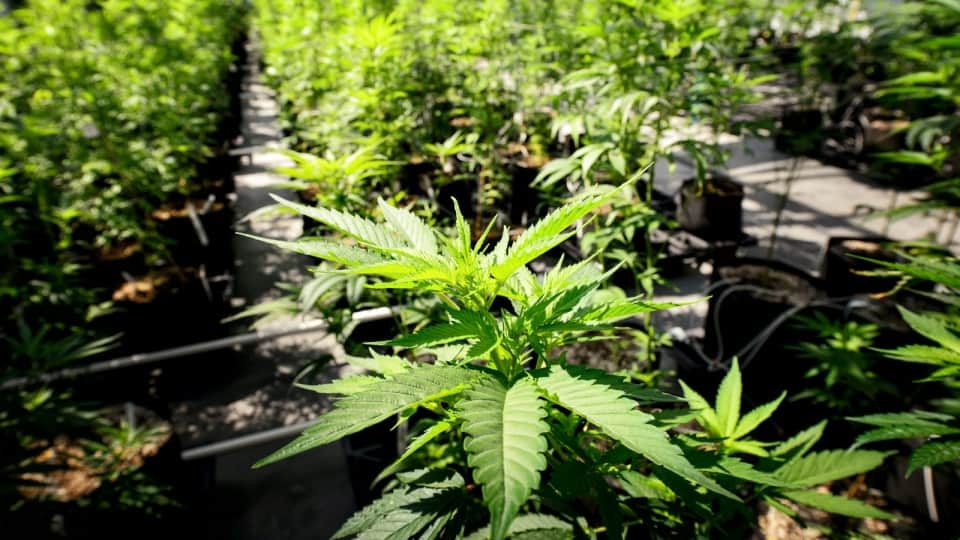 If you’ve been wondering how the province will proceed with regulating and dispensing cannabis once the federal government follows through on its plan to legalize the substance next year, your questions are about to be answered.

In response to the plan to formally legalize cannabis by July 2018, the Government of Ontario has announced that it’s “committing to a safe and sensible framework to govern the lawful use and retail of recreational cannabis as a carefully controlled substance within the province.”

Key elements of its approach include:

Some safeguards will be observed, as the provinces says it will support young and vulnerable populations through the development of an integrated prevention and harm reduction approach that will raise awareness of cannabis-related health harms. The approach will also include education, health and social service providers that work with youth and young adults.

Decisions with respect to pricing and taxation will be made at a later date.

The province says final decisions will be informed by focusing on discouraging consumption and eliminating the illegal market. The government also says it will undertake a public information campaign in coordination with the federal government.

Interestingly enough, Ontario is the first province or territory in Canada to publicly announce a comprehensive plan to regulate federally legalized cannabis. While some will certainly oppose the measure, it appears cannabis is a popular intoxicant. According to a 2015 report by the Centre for Addiction and Mental Health, 45 per cent of Ontario adults have used cannabis at least once in their lifetime, while about 15 per cent have used cannabis in the past year.

“We’ve heard people across Ontario are anxious about the federal legalization of cannabis,” says Naqvi. “The province is moving forward with a safe and sensible approach to legalization that will ensure we can keep our communities and roads safe, promote public health and harm reduction, and protect Ontario’s young people.”