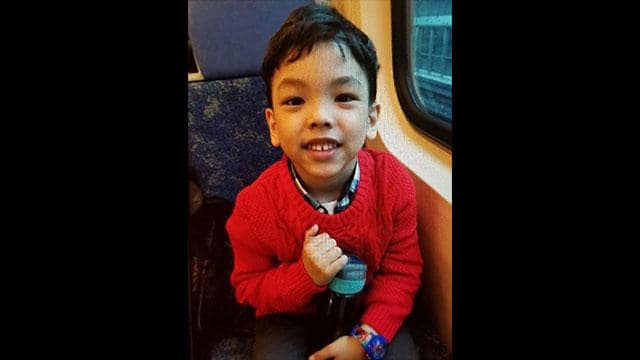 Peel police have issued an Amber Alert following the disappearance of a five-year-old boy.

Police are appealing to the public for help in locating Ethan Montes. Montes is described as a male who is three feet tall and 41 pounds. He has brown eyes, short black hair and light brown skin. He was last seen wearing Batman pajamas.

The suspect in the alleged abduction is his mother, 47-year-old Juliet Mohammad. Police say Mohammad is described as a five foot tall, 130 pound female. She has brown eyes, black hair and brown skin. Police say she wears glasses. She was last seen wearing a blue shirt, black leggings, black boots with fur and a brown coat. 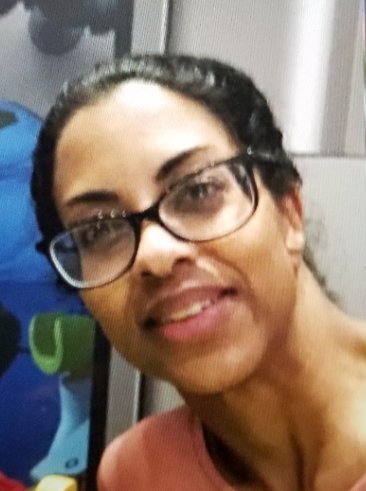 Police say she is driving a grey, four-door, 2003 Toyota Matrix. It has an Ontario license plate that reads 379 WTM.