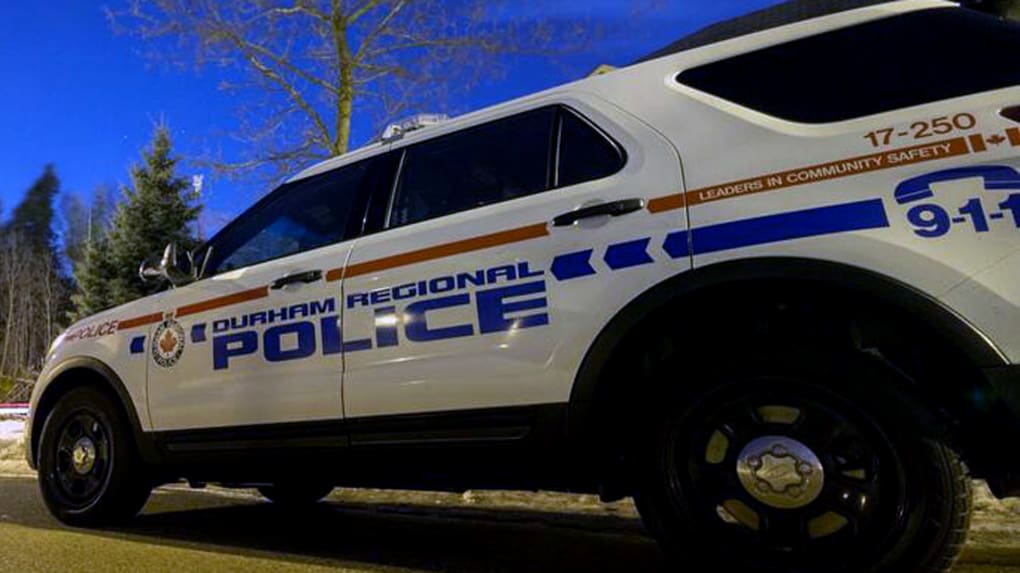 The discovery of tools used for breaking and entering and re-programming a car’s key fob discovered during a traffic stop in Oshawa has resulted in charges for three people from Montreal.

According to Durham Regional Police, their officers were on a routine patrol through the city’s south end around 3 a.m. on January 13. Around that time the officers pulled over a car near Glen St. and Wentworth St.

Upon closer inspection of the car, the officers found a “large quantity of cannabis,” break-and-enter tools, and a re-programmer for a car’s key fob, police claim.

The occupants of the car, a trio from Quebec, were all arrested on the scene.

Tomy Martel, 22, Louis Pierre, 20, and a 17-year-old, all from Montreal, face several charges including;

All three remain in custody pending a bail hearing.