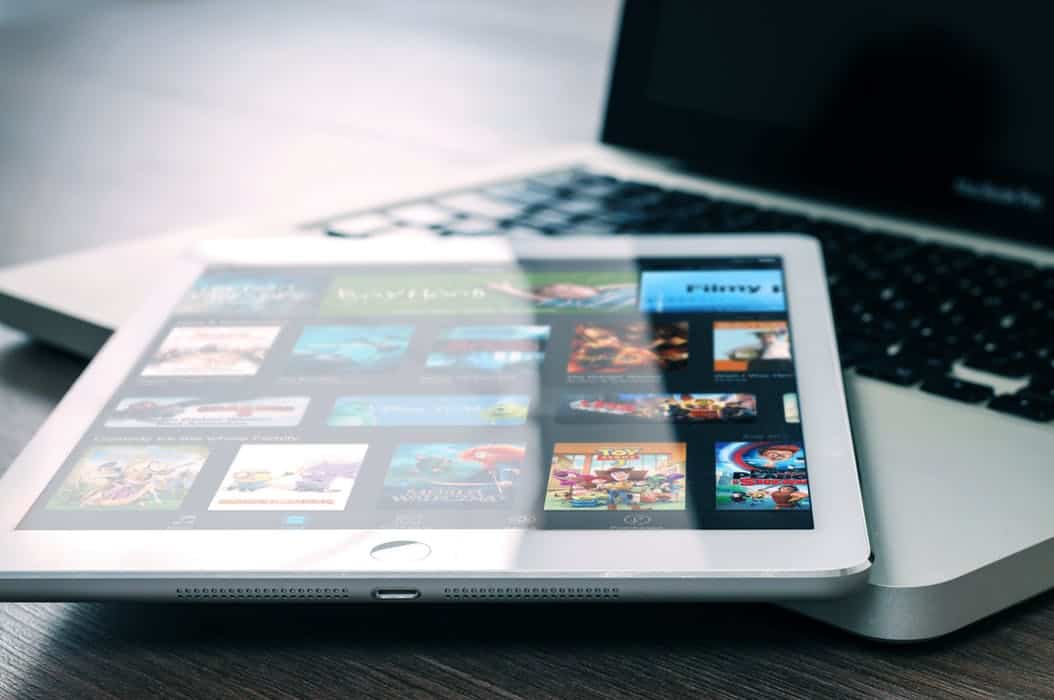 If you love television from all over the world, binge watching shows, or you just want to expand your horizons on global television, a brand new streaming service just launched in Canada that you might want to check out.

A number of popular shows with big name actors are available on BritBox, including 300 years of French & Saunders, Cranford, Inspector Morse, the classic Doctor Who, the Doctor Who spinoff Torchwood, Miss Marple, Poirot, Keeping up Appearances, and Zen.

Let’s not forget about Five by Five, which was produced by and stars Oscar and Golden Globe-winner Idris Elba, and Little Boy Blue, a four-part drama featuring Stephen Graham.

Fan-favourite Rowan Atkinson’s Maigret, a drama series, has also made its Canadian debut on BritBox, which will also present “Rowan Rewind,” which is basically a bunch of Atkinson’s previous works compiled.

According to BBC Worldwide, Canada has been a top priority for BritBox.

“We know that Canadians have a deep affinity for British culture and the extraordinary television programs produced in the UK, so launching BritBox in Canada has always been at the top of our list,” said Soumya Sriraman, President, BritBox North America.

For all of you TV-lovers who are getting excited at the prospect of new shows or old favourites, BritBox costs $8.99 per month, which is a little less than the standard package for Netflix, which is $10.99 per month for being able to stream on two screens at a time.

BritBox has a seven-day trial if you’re not sure about subscribing just yet.