Brampton flea market will remain closed this weekend
10 hot spot areas in Brampton have some of the highest COVID-19 positivity in Ontario
Over 5,000 homes and businesses without power in Mississauga
Three hot spot areas in Mississauga have the highest COVID-19 positivity
Heavy police presence as officers respond to man with firearm inside Brampton residence

Mississauga is a virtual paradise for the Indian food lover.

But that doesn’t make a new restaurant opening less exciting.

If you’ve recently checked out the Long and McQuade plaza on Rathburn Rd (right between Mavis and Perivale Rd.), you might have seen some signage indicating that a brand new Sri Lankan resto is coming.

Bitunthavanam, a Sri Lankan restaurant, has just opened in the long-standing plaza (right between the aforementioned music store and a mental math school). 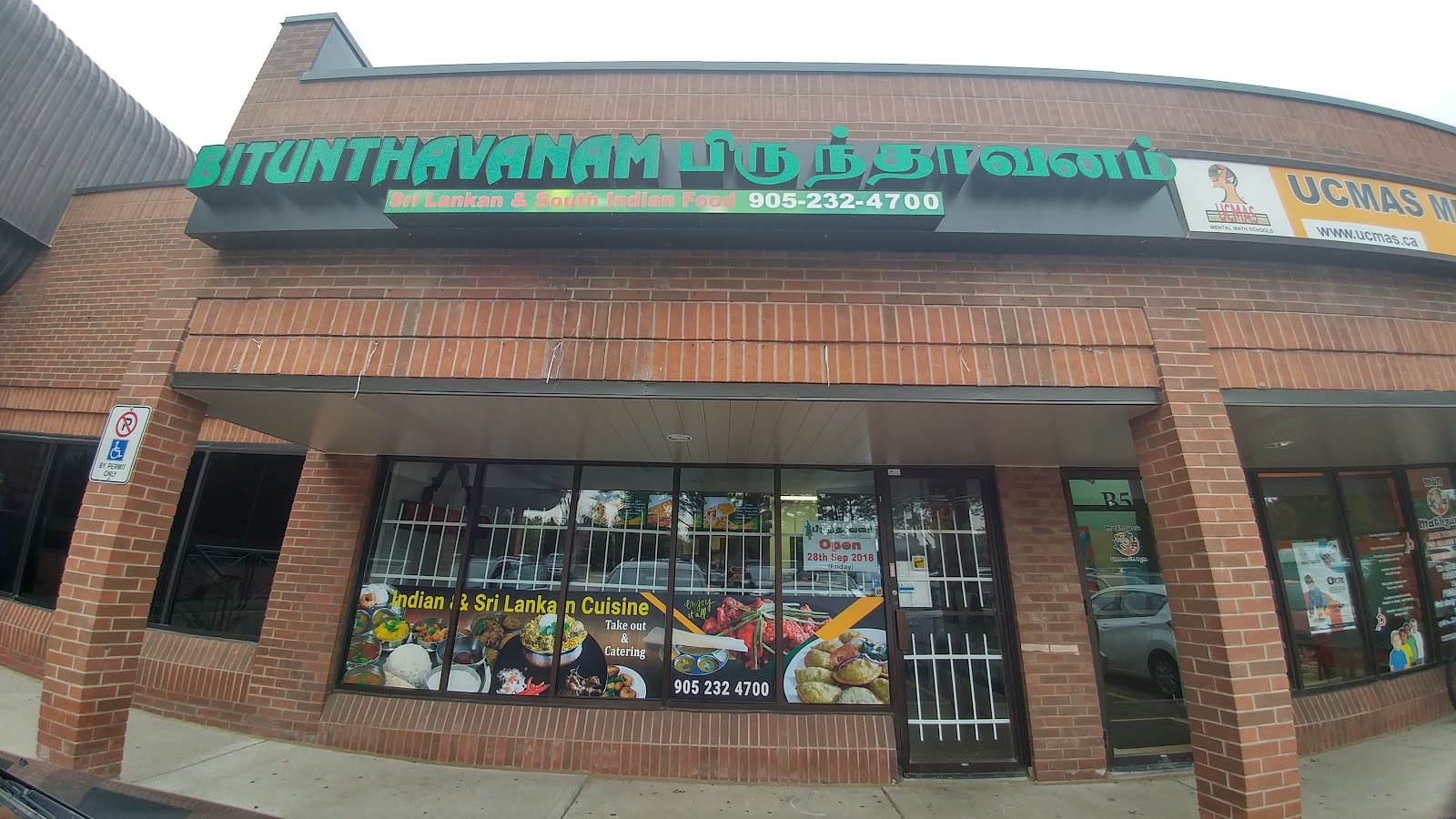 If the restaurant looks familiar, you aren't crazy—the signage is identical to that of previous Bitunthavanam restaurants, which have occupied space in both the Heartland Town Centre area and Brampton.

There truly is no such thing as too many South Asian restaurants.