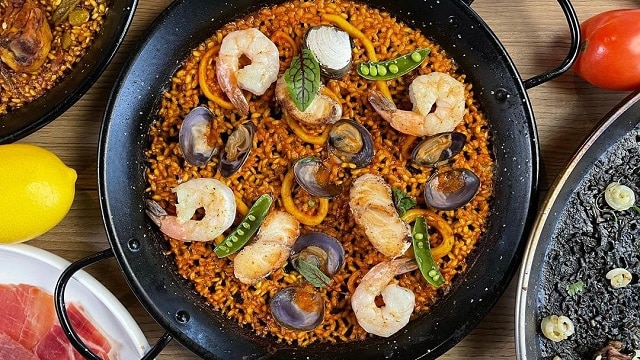 Even in the face of a difficult pandemic, the city’s food scene is continuing to get bigger and diversify, with yet another hotly anticipated restaurant opening its doors in Mississauga.

Bar Catalina, described as a chic new Spanish eatery and the city’s very first paella-focused restaurant, has officially opened in the east end of Port Credit on Lakeshore Road.

Bar Catalina was opened by Chef Humberto Sanchez, who is also known for his work at The Wilcox in Mississauga.

“I love Mississauga and I believe we have great restaurants, but having said that, the city needs a vibrant [Paella] and Spanish place to eat at,” Sanchez told insauga.com.

“Having worked at The Wilcox, I have decided to create more amazing experiences in the city. We will be the only restaurant in the city making the Spanish staple.”

The restaurant is now open for take-out.