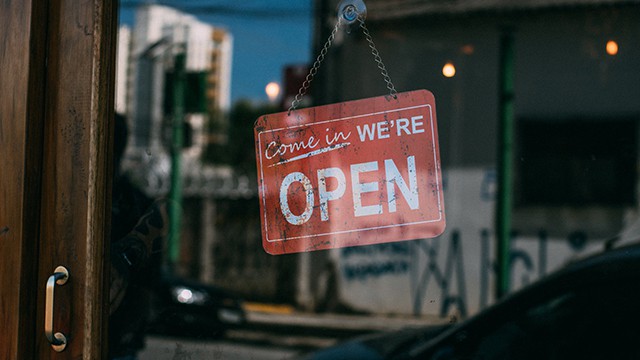 There’s no denying that Mississauga has a vast and enviable shawarma scene.

It is, after all, the birthplace of both Osmow’s and Paramount.

But as we always say when it comes to brand new restos, there’s always room for one more. Fortunately for us (and for every shawarma, crepe, curry and burger lover), another unique restaurant specializing in one of our favourite foods has just opened its doors in Mississauga.

At the end of March, Naan Bros officially opened in the Britannia and Erin Mills Parkway area.

The restaurant specializes in, of course shawarma. Some items on the menu include chicken, beef and mixed shawarma, shish taouk and falafel wraps, butter chicken, sizzling chickpea curry, chicken on rice, chicken on fries and naan, zinger and vegan burgers.

Naan Bros also offers a range of side dishes, including salad, eggplant fries, samosas and more.

The restaurant is also known for its desserts and offers a pretty unique chocolate shawarma. The menu also boasts fruit and mushroom crepes (those are two different crepes, not one that combines mushrooms and fruit!), lassis, shakes and more.

So if you have a shawarma craving to satisfy, Naan Bros might be worth checking out.