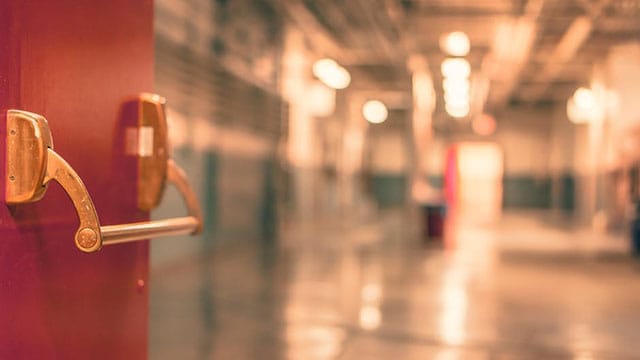 It’s no secret that Mississauga has changed dramatically over the years, with some once bustling schools welcoming less and less students year-over-year.

But while some schools are seeing less enrollment, other neighbourhoods are seemingly in need of more educational institutions–and it looks like one of those areas is City Centre.

Mitzie Hunter, Minister of Education, and Indira Naidoo-Harris, Minister Responsible for Early Years and Child Care, were joined by Laura Albanese, MPP for York South-Weston, at Dennis Avenue Community School in Toronto recently to announce funding for 39 brand new schools and 40 major renovations and additions in communities across Ontario.

The province confirmed that the Peel District School Board will be getting a yet-to-be-named elementary school in Mississauga’s fast-growing City Centre neighbourhood. The school will also boast 73 childcare spaces and one EarlyON room.

In 2018, Ontario will be investing $784 million in 79 new and renovated schools–an investment that will also create more than 2,700 new licensed child care spaces for children aged 0-4.

The province says it’s investing up to $1.6 billion in new capital funding over five years to support the creation of 45,000 new licensed child care spaces in schools, other public spaces and communities–something that will no doubt please residents who have difficulty finding childcare spaces.

“Ontario is committed to building learning environments that support student achievement and well-being. That’s why we continue to invest in new, renovated, and expanded schools so that every student can learn and grow in a space that enables them to reach their full potential,” says Mitzie Hunter, Minister of Education.