Brand New Park About to Celebrate Official Opening in Mississauga 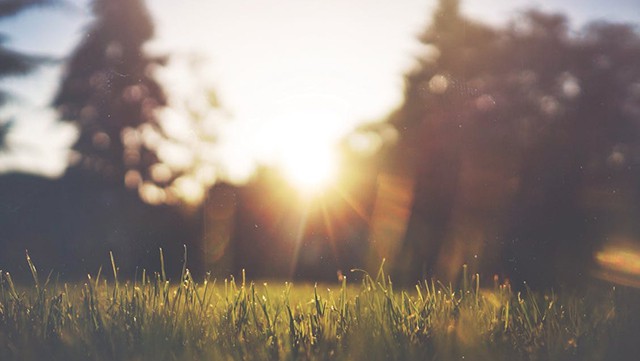 Editor’s Note: The grand opening celebration has been delayed due to inclement weather. The park is open to the public.

Since summer is far from over (the good weather will persist long after back-to-school time, we’re sure), you might be happy to hear that you have a lot of time left to enjoy hot, sunny days in a new park in Mississauga.

For those who are sure they’ve visited the park before, you are correct–it actually opened last fall.

That said, its official grand opening ceremony, which had to be postponed, is going to be held next week.

Located northwest of the Highway 401 and Highway 410 interchange on Danville Road in Ward 5, the 27-hectare (67-acre) park provides a number of recreational activities that complement the area’s unique topography. 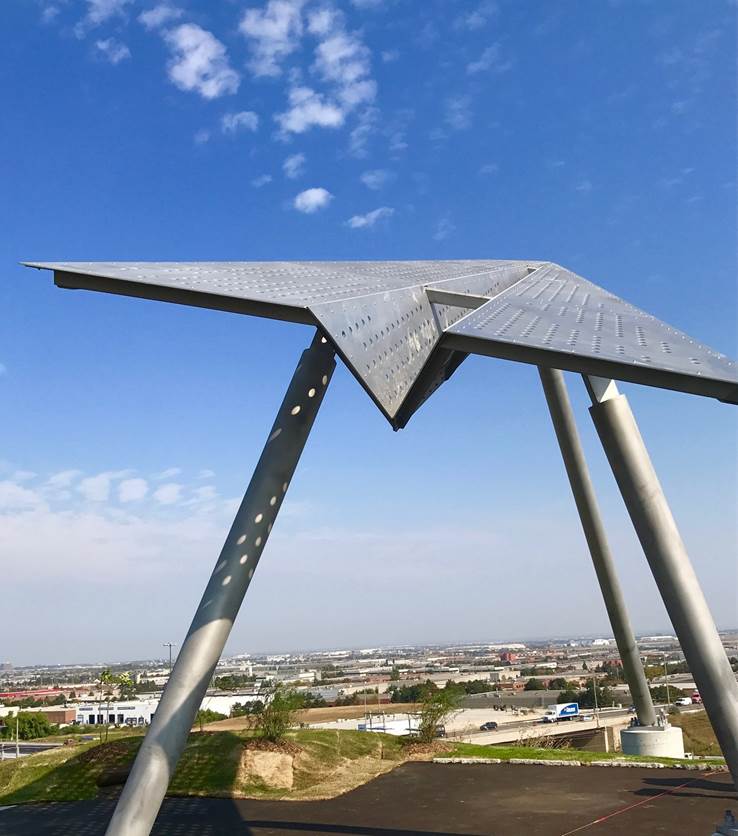 According to the city, the official opening will include the unveiling of Final Approach Danville Terminal, an aviation-themed space created in partnership with the GTAA.

An official ceremony is scheduled for 1:30 p.m., and a number of officials will be in attendance, including Mayor Bonnie Crombie, Ward 5 Councillor Carolyn Parrish, Parks and Forestry director Jodi Robillos and GTAA president and CEO, Howard Eng.

Cupcakes will be served at 2:00 p.m., and attendees will also be free to check out information booths and partake in family-friendly activities.