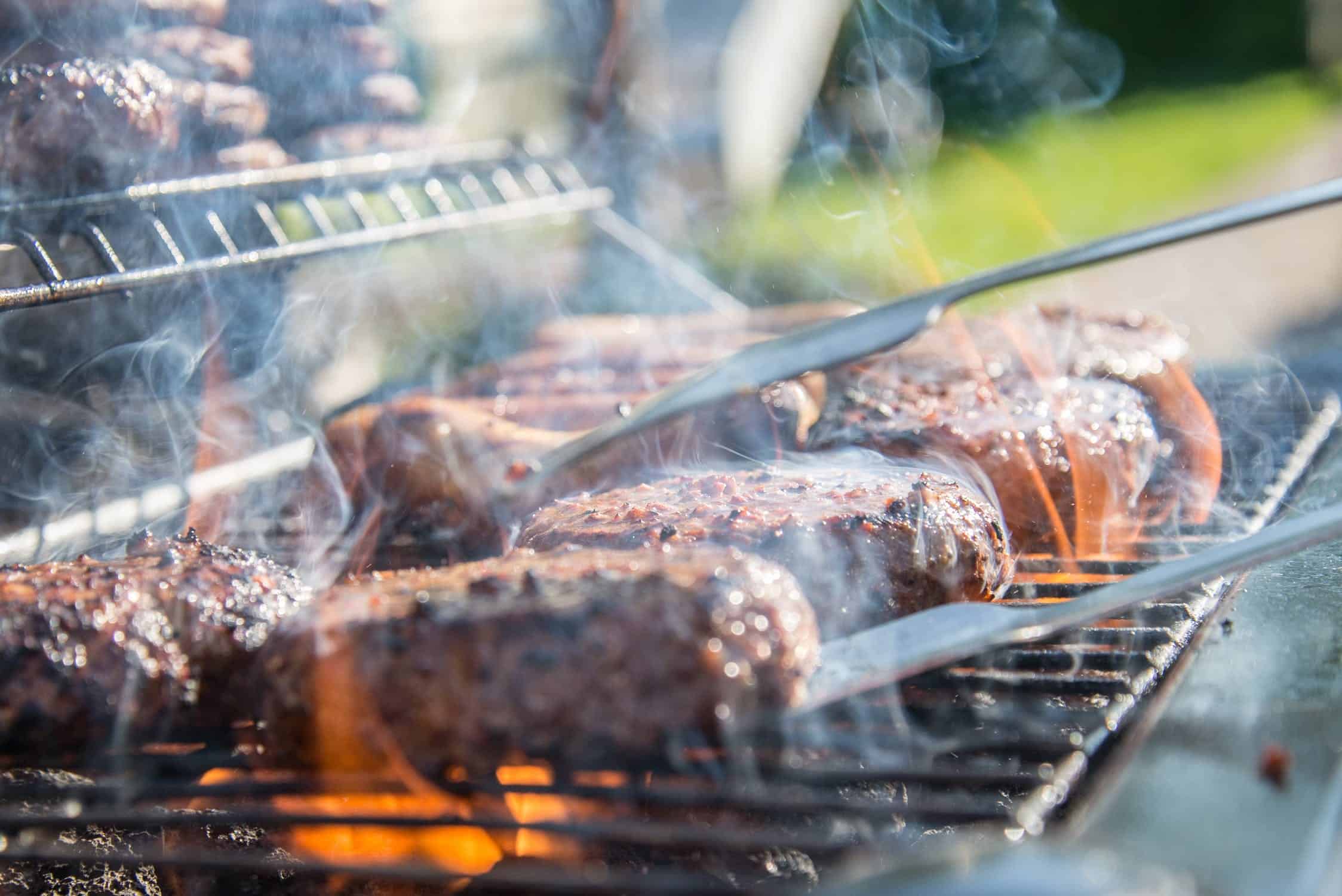 Earlier this year, Ward 7 Councillor Dipika Damerla took to Facebook to announce that a very exciting festival would be coming to Mississauga’s historic Cooksville neighbourhood soon.

She didn’t provide many details beyond that.

Today (Aug. 21), a media release said that a “a new fun festival will be announced.”

Once again, the details are sparse–but that will change next week.

The notice says that Damerla plans to formally announce details of a brand new food festival and street party that will be launched in the heart of Mississauga.

The councillor says it will be a celebration of historic proportion that will “provide a glimpse of the future.”

Details of the festival will be formally announced on Aug. 27.

Check back here for details on the new festival next week!