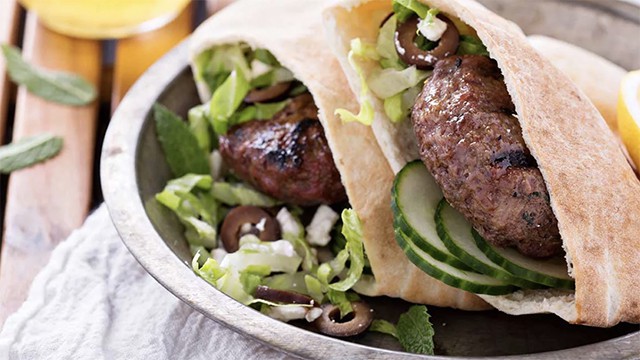 If you love to buy fresh bread and other baked goods, we have good news for you.

Bread and Salt, a bakehouse that will create everything from freshly baked bread (including pita bread) to speciality ice cream, is slated to open in June in the Central Parkway West and Erindale Station Road area.

The restaurant is currently being constructed by Mississauga-based construction company BUILD It By design. 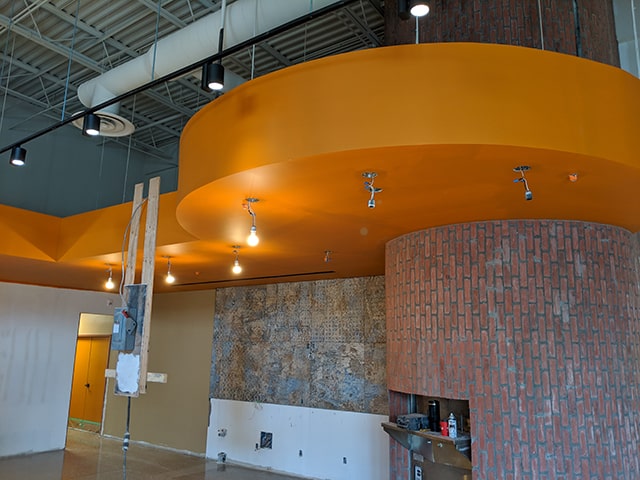 Photo by BUILD IT By Design

According to BUILD IT By Design, Bread and Salt–which is known for producing high-quality Pita Bread that’s baked fresh daily using all-natural ingredients–is expanding its concept to include an artisan bakehouse with a pizza counter, grab and go cooler, a speciality retail area, and a catering kitchen (catering is set to launch in the fall).

The pizza counter will offer thin crust pizzas, as well as Middle Eastern-style pizzas, and a Syrian speciality called fatayer.

The brand will also be launching two new artisan pita flavours in the future.

The bakery will specialize in creating unique items that integrate many cultural influences, producing goods that represent Middle Eastern, European and Canadian cuisines.

One thing that will make Bread and Salt a little more unique will be its inclusion of Arabic Ice Cream, also known as Bouza.
For those who are unaware, bouza is an ice cream made with mastic, a tree resin that gives the ice cream a chewy texture. It’s also made with sahlab, a flour made from the root of orchids.

The bakery will make the ice cream from scratch in house and offer traditional flavours such as pistachio or ashta (sweet cream). Other flavours will include burnt honey with orange blossom and labne.

The ice cream is sliced to order rather than scooped. It can be eaten as a sundae or a hot pressed ice cream panini with a marouk bun, which is a Syrian bread that’s similar to challah or brioche.

The bakery will also sell whole cakes in the shape of a log. 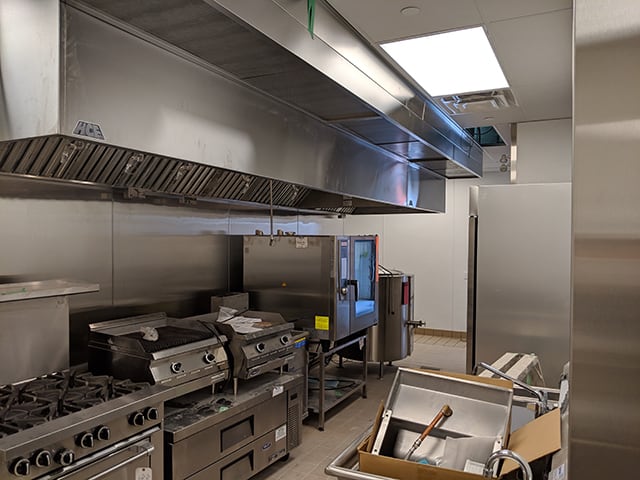 Photo by BUILD IT By Design

Those who want to stick to bread will be happy to know that Bread and Salt will offer sourdough bread, focaccia, ciabatta, brioche, marouk, and other artisanal loaves. The bakery will also offer croissants, danishes, cookies, muffins, loaf cakes, brownies and doughnuts.

Will you be checking Bread and Salt when it opens?