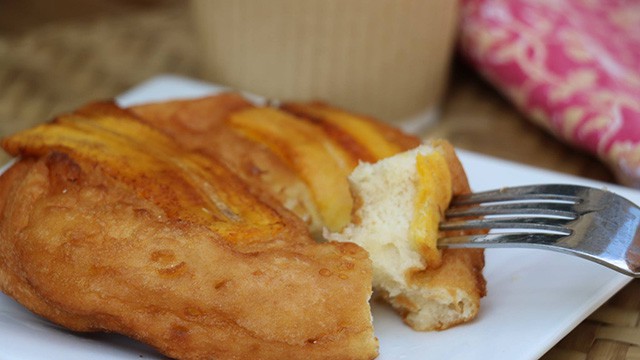 If you were looking for more options when it comes to buying comforting baked goods, you might be happy to know that a highly-anticipated bakery has just opened its doors in Mississauga (and just in time for the holidays, to boot).

Valerio’s Tropical Bake Shop, which is located in the newly opened Filipino supermarket Seafood City in Heartland Town Centre, just opened its doors and is providing shoppers with a host of, you guessed it, baked goods.

According to the brand’s website, the story of Valerio’s began in the early 1950s in Manila when baker named Victor Valerio and his wife, Milagros realized their bicho-bicho was second to none.

They opened their first bakeshop in Cavite City before bringing the brand to the U.S. in 1979. The shop is operated by the same family to this day, and has been passed down three generations.

So if you’re in the mood for baked goods, remember to pop inside Seafood City for a look at Valerio’s offerings.