Brand New App Will Have People Legally Consent to Sex 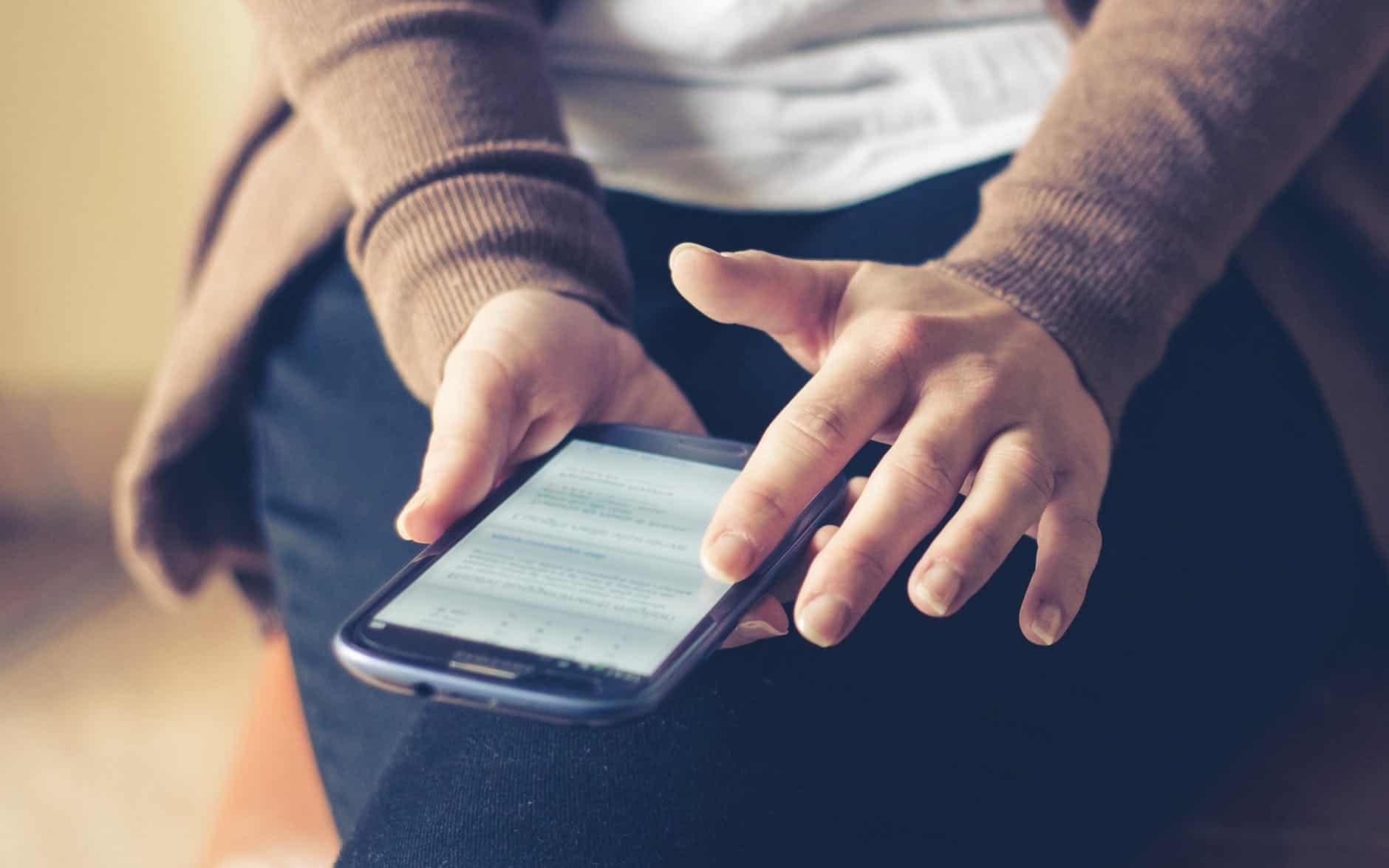 It’s true — consent is sexy. But would you go so far as to sign a contract before having sex?

In the wake of #MeToo, a hashtag that went viral over Twitter in 2017 when actress Alyssa Milano took to social media to encourage women to share their experiences with sexual harassment and abuse, a Dutch startup is set to launch an app that will allow people to give their legal consent to sex, according to the Thomson Reuters Foundation.

The app is called LegalFling, where users will be able to outline the sexual practices they are and aren’t comfortable with. Most importantly, LegalFling will record your consent to have sex in a legally binding agreement.

Sweden has plans to “bolster its rape law” says Reuters, where a new law will require explicit sexual consent before sexual contact. LegalFling is definitely a new and innovative use of technology that speaks to current issues.

It’s no secret that every sexual relationship should be consensual, but amid recent sexual assault, abuse, and misconduct allegations against Hollywood stars like Harvey Weinstein, James Franco and Aziz Ansari, it’s a hot button topic moreso now than ever.

“Sex should be fun and safe,” says LegalFling’s website, “but nowadays a lot of things can go wrong.”

On the one hand, if you give your consent on this app, there won’t be any confusion as to whether or not there was consent in a sexual encounter and what the sexual do’s and dont’s were — it is legally binding. You signed the contract, you consented, and if someone breaches the contract, it’s easy to take them to court.

On the other hand, that might spark a slew of ethical complications. There’s the looming fact that users might change their minds on the terms of the legal agreement, and consent can be fluid. You might consent to one activity one day, one hour, or one minute, and not the next. You might consent to one activity when you sign the agreement, but when it comes time to engage in it, you should have the right to say no — but you might be legally bound.

Human relationships and our minds alike are constantly changing, after all.

According to Reuters, the app uses blockchain, which is also the technology behind the cryptocurrency bitcoin, meaning it’s impossible for anyone to tamper with the agreement.

As for whether you can change your mind about the legal consent, LegalFling says “Absolutely. ‘No’ means ‘no’ at any time. Being passed out means “no” at any time. This is explicitly described in the agreement. Additionally you can withdraw consent going forward through the LegalFling app with a single tap.”

LegalFling is set to launch in about three weeks.