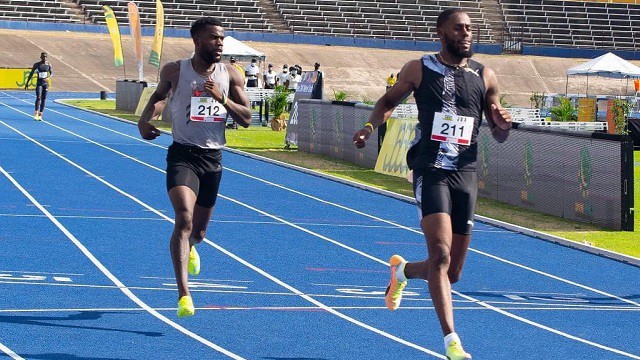 Brendon Rodney, hailing from Brampton, has a second Olympic medal to his name.

Rodney won bronze on Friday, August 6 with the rest of Canada’s 4×100-metre men’s relay team. His first bronze medal was at the same event at the 2016 Summer Olympics in Rio de Janeiro.

Canada finished with a time of 37.70 seconds, behind Great Britain which won silver with 37.51 seconds and Italy winning gold at 37.50 seconds.