Brampton’s New Connection to the Subway Opens This Weekend 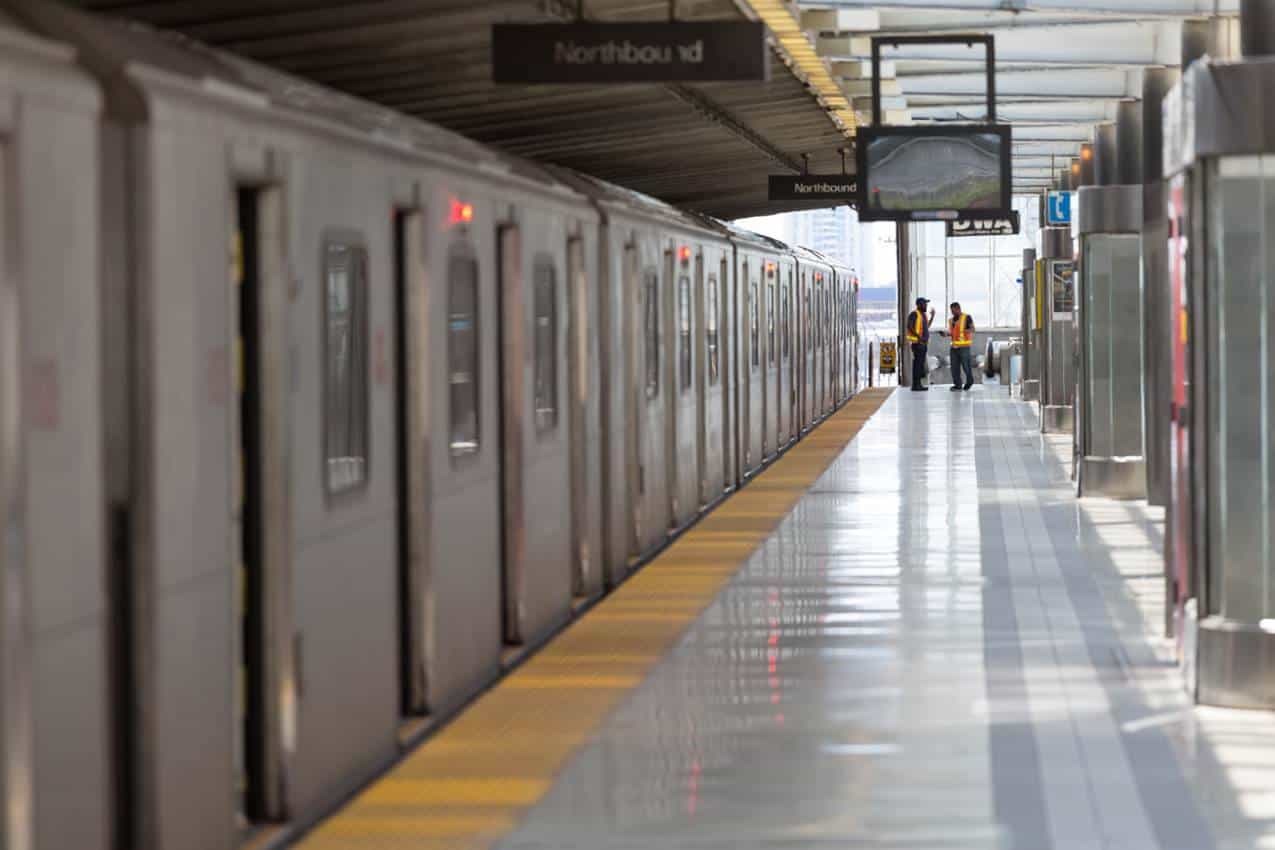 The day is finally upon us!


The day is finally upon us! Brampton’s new connection to the subway opens this weekend — the Toronto-York Spadina subway extension that will connect Brampton Transit riders to not one, but two stops on the subway line.

What does that mean for Brampton Transit riders?

Well, it means that there will be a convenient new way to hop on the subway from this weekend on.

This is exciting for anyone who commutes from Brampton to access the subway line, since it will run between Sheppard West subway station and Vaughan Metropolitan Centre, which is accessible to Bramptonians via the 501 Zum Queen.

That’s not all — Bramptonians will also have convenient access to the York University stop on the line via the 501 and the 501 A/C Zum Queen. The York U station is located south of where the 501 stops.

So, we’ll soon be able to “Zum to the Subway” according to the city.

Vaughan Metropolitan Centre will be at the top of the subway line, with six stops in total, at Highway 407, Pioneer Village, York University, Finch West, Downsview, and finally connect to the existing Sheppard West.

Currently, you could take a GO bus to Union or Yorkdale from Shoppers World, you could hop on a GO train to Union from Bramalea or Mount Pleasant, or you could hop on the 501 to York and take the TTC to Downsview – an abundance of options do exist to get you from Brampton onto the subway line.

Taking Brampton’s own 501 Zum Queen to Vaughan Metropolitan Centre or York U will be a cheaper, one-bus solution to getting on the subway — in total, riders will save about $5.40 one-way if they’re using a PRESTO card (cost to take Brampton Transit to get on the subway line is $2.95 vs. cost to take the GO from downtown Brampton to Union station is $8.35). Not to mention, none of those current options involve a direct connection between Brampton Transit and the subway line.

The entire extension spans 8.6 kilometres underground, and the project is costing just over $3 billion from all levels of government.

Perhaps Brampton will have its own stop on the subway line in the (far, far…far!) future.

For more information on the entire extension, click here.

What do you think of Brampton’s new connection to the subway line?

(All photos courtesy of TTC)